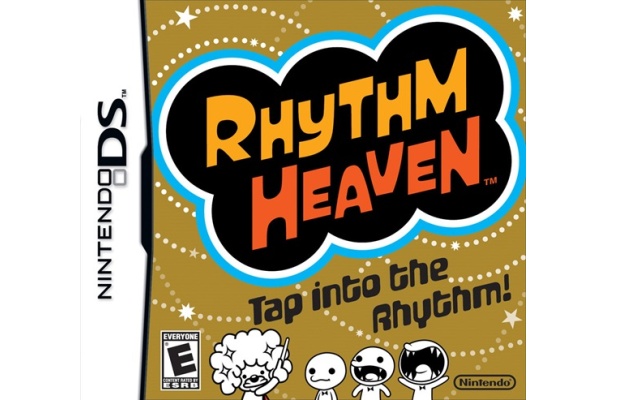 During Nintendo president’s Satoru Iwata’s keynote speech here at the 2009 Game Developer’s Conference this week, he showed footage of the localized DS/DSi game Rhythm Tengoku Gold, now named Rhythm Heaven for the Western market. The clip was brief, and they didn’t reveal any of the good parts, but I did notice that there were new English language commands. That made sense, but it made me worry about the songs. Poorly done voiceovers are one thing, but bad English-language singing over Japanese-produced tracks in a music-based games could be serious. I mean, the music is the whole appeal of this title.

Luckily Destructoid’s Nick Chester was on the case. He spoke to Rich Amtower from Nintendo’s Treehouse division about the title, and made sure to ask him about the localization. It seems that the game is in good hands.

“The localization process as a whole raises those questions over and over again,” says Amtower.  “Like, if there’s a reason to keep Japanese in the game, if there’s something about the setting that makes it appropriate to the game title, then we keep that Japanese in there.”

That being said, some of the songs required translation, especially ones that give directive to the player. It seems that the producer of the original recordings, Tsunku, oversaw the English recordings.

“We went to Japan to do the voice recording with them. They just poured over everything we did to make sure it was appropriate for the game, Amtower explained. “And then we ended up sending all of our links back to Tsunku in Japan. He took care of all the recordings, so he got all of the vocalists. He put his stamp of approval on the vocals, sent them to us and we listened to them and were like ‘Yeah, he’s done this. He’s done this well.'”

And as far as the original Japanese tracks go, Nintendo originally wanted to include them as an unlockable bonus. Unfortunately, memory constraints prevented that from happening.

Be sure to check out our full interview with Rich Amtower on more Nintendo and DSi related details later today.