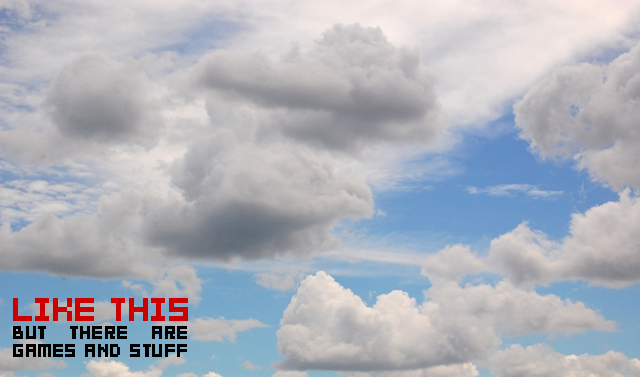 A panel at yesterday’s inaugural Games Beat event derailed into interesting territory, a realm which the announcement of OnLive later in the evening drew into sharp relief. While the plan initially was to discuss the coming struggle between small studios and industry giants, Silicon Knights’ Dennis Dyack quickly took the conversation in the direction of one of his latest passions: cloud computing.

This lead Lars Butler of Trion World Network to comment that the manner in which the games industry is currently planning to harness the power of cloud computing (see: OnLive) is misguided. Making a comparison to television networks in the early days of cable programming, Butler suggested that publisher’s attempts to simply make their previously produced content available through download services instead of creating new, dynamic content which takes advantage of the benefits of this new technology misses the point.

Cloud computing really is a publisher’s dream in many ways. By leveraging the power for consumers to essentially stream content without ever owning or having access to physical media or a even a saved file, the publisher essentially holds all the keys to that content. In a corporate dream world, this would mean no more packaging costs, no more piracy and no used games market. In addition, smaller developers and publishers would potentially be able to perform more competitively, as the system could level the playing field where marketing budgets are concerned.

The concern, however, is that while the ability for consumers to acquire the content without going to a store (and without creators and owners of the product relinquishing control) may be appealing to some, the real power of the platform will be in creating dynamic games utilizing a social component which can change at a moment’s notice without the need for update by the end-user. In other words, MMOs.

I’m both thrilled and uncomfortable. As a person who likes to be able to do what I wish with the products that I have purchased, not having a disk or a download is going to be a little strange and a touch discomforting from a consumer-control standpoint. On the other hand, the capability to play games which would be otherwise beyond the means of my hardware by simply subscribing to a service and logging in is immense. I’m torn. What about the rest of you?