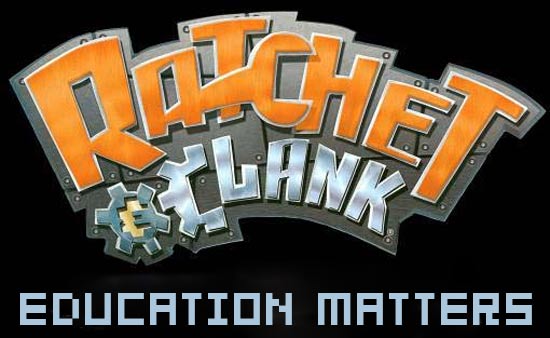 We already love their games, and they’ve shown themselves as capable Rock Stars, but now Insomniac is looking to add the word “mentor” to their developer’s resume. Their ambitious new Nocturnal site plans to be a Brain Trust of sorts, where as engine director Mike Acton puts it, is a winning combination for all:

“We see Nocturnal as a long-term project that may be valuable for those who want to develop similar technology as us, but without the same effort we needed. We also believe Nocturnal may be valuable for our fans to gain insight to our production processes, while communicating our ideas with a larger group gives us the opportunity to generate feedback on our approaches and ultimately improve them.”

As you can see from the quote above, Nocturnal is Insomniac’s personal contribution to those who are looking to streamline their own PS3 development process. By sharing their own research and winning code, I’d say that amounts to a pretty bold step of their own. Judging by the news we’ve gathered thus far, this year’s GDC is very much looking like things are on the up and up for Sony. Let’s hope that they continue to build on this momentum.