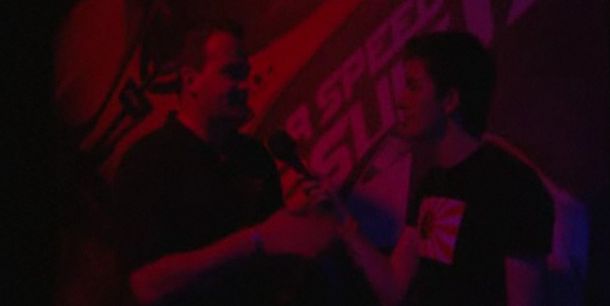 We knew for a while now that Criterion was going to work on the Need for Speed license but seeing the Hot Pursuit brand coming back at E3 was quite a surprise. Here at gamescom we had the chance to take a look at the game behind closed doors and had a nice conversation with Criterion’s Matt Webster.

Criterion just announced Autolog, a feature that could be described as Facebook for racing games. You might think that this would put you off, since social networking has not been done right in games so far, but since it is built into the heart of Hot Pursuit it could be a really interesting addition.