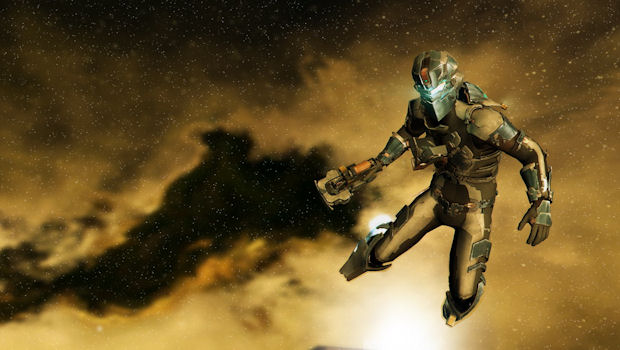 Dead Space was a love it or hate it game. While the atmosphere and sound were absolutely stunning one could argue that the mission structure got quite repetitive near the end of the game.

I was one of the skeptics and addressed that to Dead Space 2 producer Steve Papoutsis, who talks about how they tried to learn from the first game and build on top of that one. We also talk about the demo they gave us a bit earlier at the show where we had a sneak peek further into some pretty great and very good looking levels of the game.