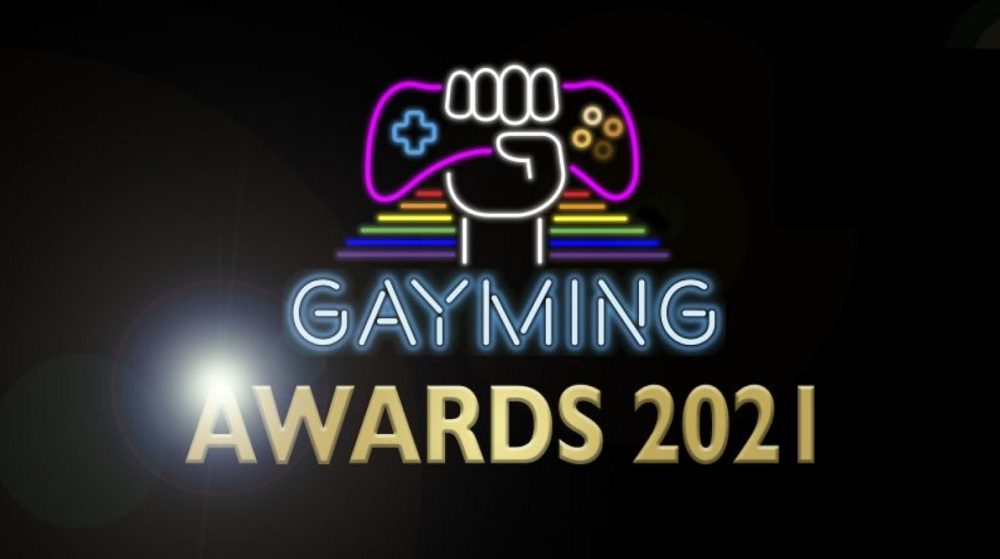 British online media outlet Gayming Magazine has announced that it will be holding its first “Gayming Awards” ceremony in early 2021, offering recognition and plaudits to companies, communities, streamers and games that offer positive and inclusive support in their representation of the LGBTQ community.

An “esteemed global panel of over 20 LGBTQ judges” will shortlist nominees in multiple categories, focused on in-game narrative and characters, as well as general representation within the industry. The nominees will be announced later in 2020, with the winners to be revealed at a live London event in February 2021. The ceremony will be hosted by British comedian Suzi Ruffell.

The categories for the Gayming Awards 2021 are listed below. For more information on the awards and nominations, visit the official Gayming Magazine awards page.