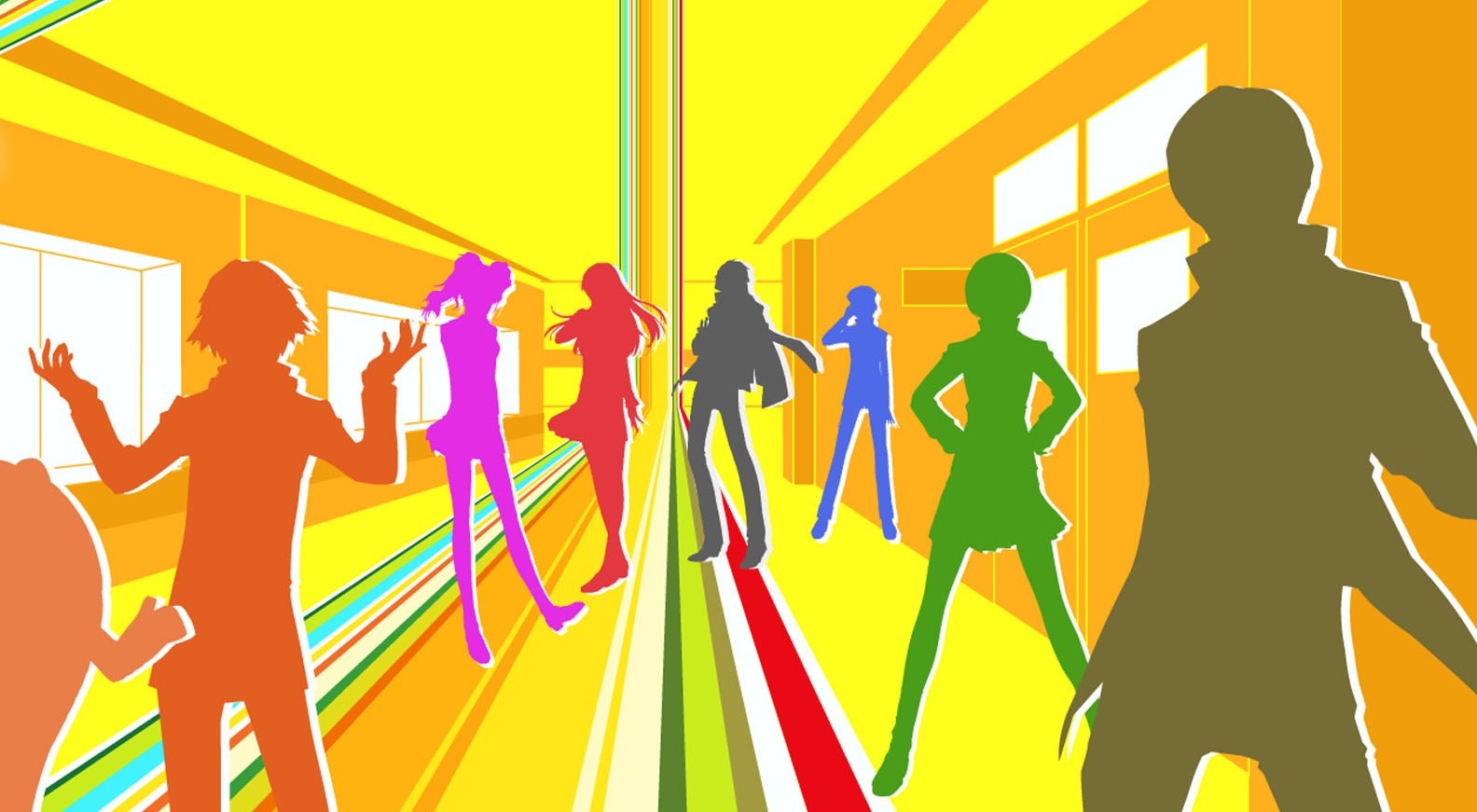 Organizers successfully raise over $80,000 via Kickstarter

GX3: Everyone Games has eclipsed its $80,000 Kickstarter goal with more than two days to spare. The convention will return to San Francisco in late 2015, where the organizers endeavor to provide a safe space for “everyone who feels like they’ve been left out of mainstream gamer culture.”

Supporters now turn their attention to unlocking stretch goals, which include a developer-focused event and series of panels, as the campaign winds down in its final hours.