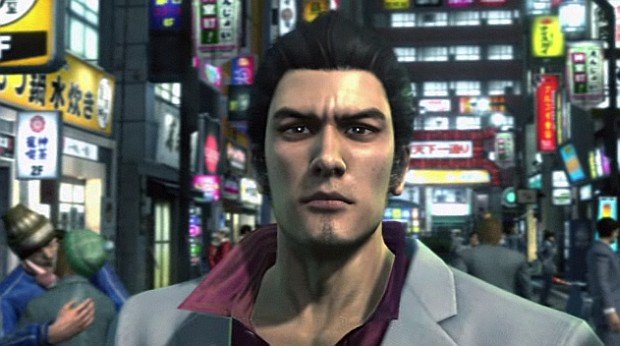 We already know how Yakuza 3 is blatantly better than Final Fantasy XIII, but it turns out that it could have been even more blatantly better, because some folks have reported that SEGA cut much more content out of the game than was originally revealed.

It wasn’t just the hostess bars and the obscure history trivia minigame that were cut out, it seems that the mahjong, shogi, “loser song” minigames were axed, as well as dozens of side quests. Estimates are placed at about 13% of the content available in the game’s first 6 chapters were absent from the English version of Yakuza 3.

And it’s not just a problem of most players not knowing what they’ll miss. Many of those sidequests are worth experience and cashed used to buy upgrades and items, potentially making the game more difficult or grind-heavy.

I don’t really understand why they had to go and do this. Why were they concerned about releasing the game ASAP? Were they in that much of a hurry to get steamrolled by Final Fantasy XIII and God of War III? And it’s not as if cutting content suddenly makes an already very Japanese game more appealing to western audiences. After all, it was the constant whining by Japanophiles like myself that convinced them to bring the game over in the first place. Sega’s continuing inability to properly gauge its audience is maddening.

All that said, I’m just glad Yakuza 3 is happening at all. There’s plenty more content available to play, even with the cuts, and I encourage everyone who’s interested to take the plunge. If nothing else, you’ll get a good game, and Sega might be convinced to bring Yakuza 4 over in a more complete state.