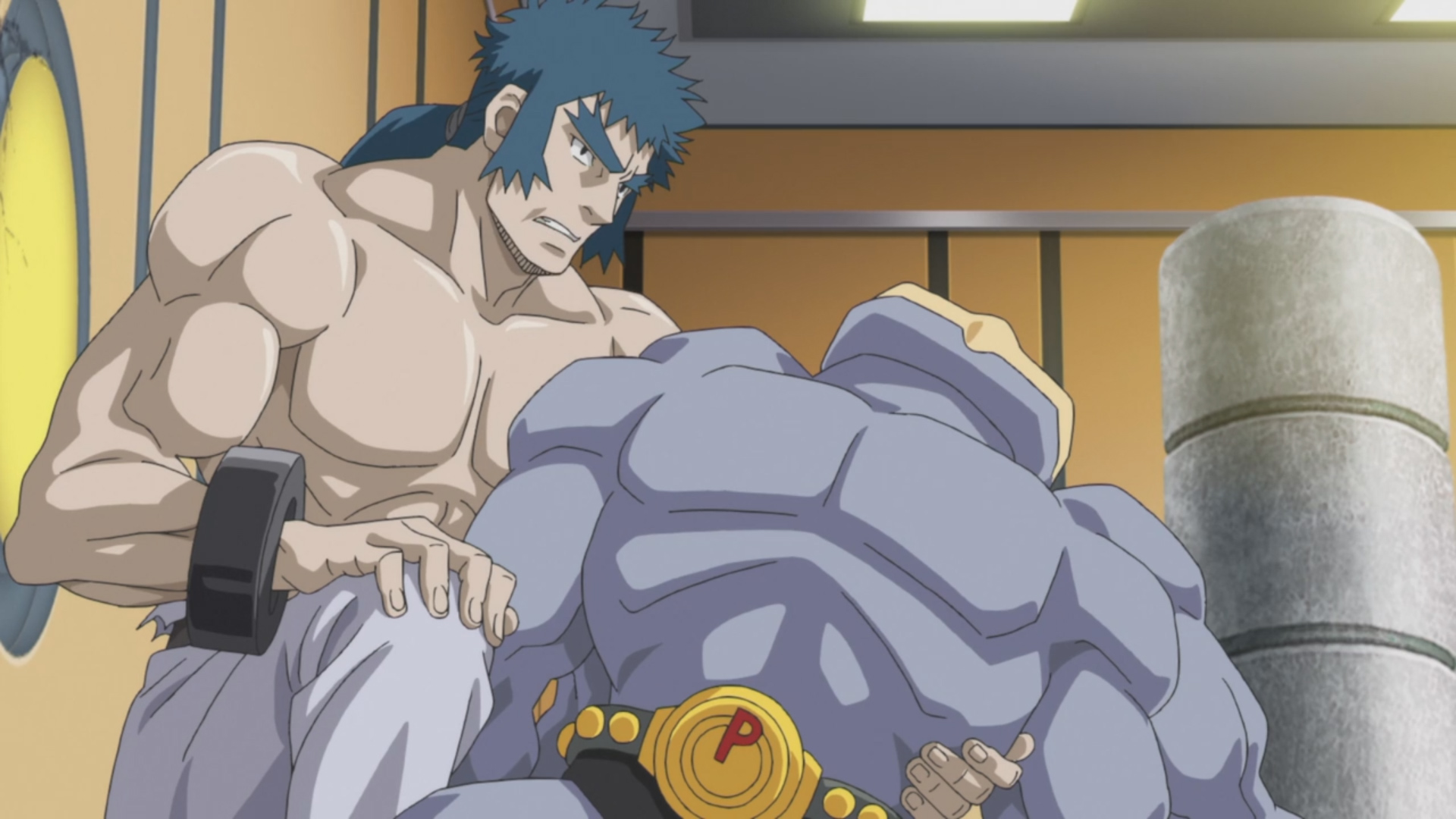 What have you done to Machamp?!

You won’t hear anyone say “Smell ya later!” in this third Pokémon Generations episode, but you will hear more than a few instances of “Poke-a-mon” and see a cool, albeit brief first-person Pokémon battle.

The subject matter itself is great. It’s Gary Oak fighting the Elite Four. Done deal! But the execution — especially the stilted dialog — is disappointing coming off those first two episodes. That said, I don’t expect all of these to be amazing given that we’re getting them weekly until mid-December.

Some great screencap potential, though!