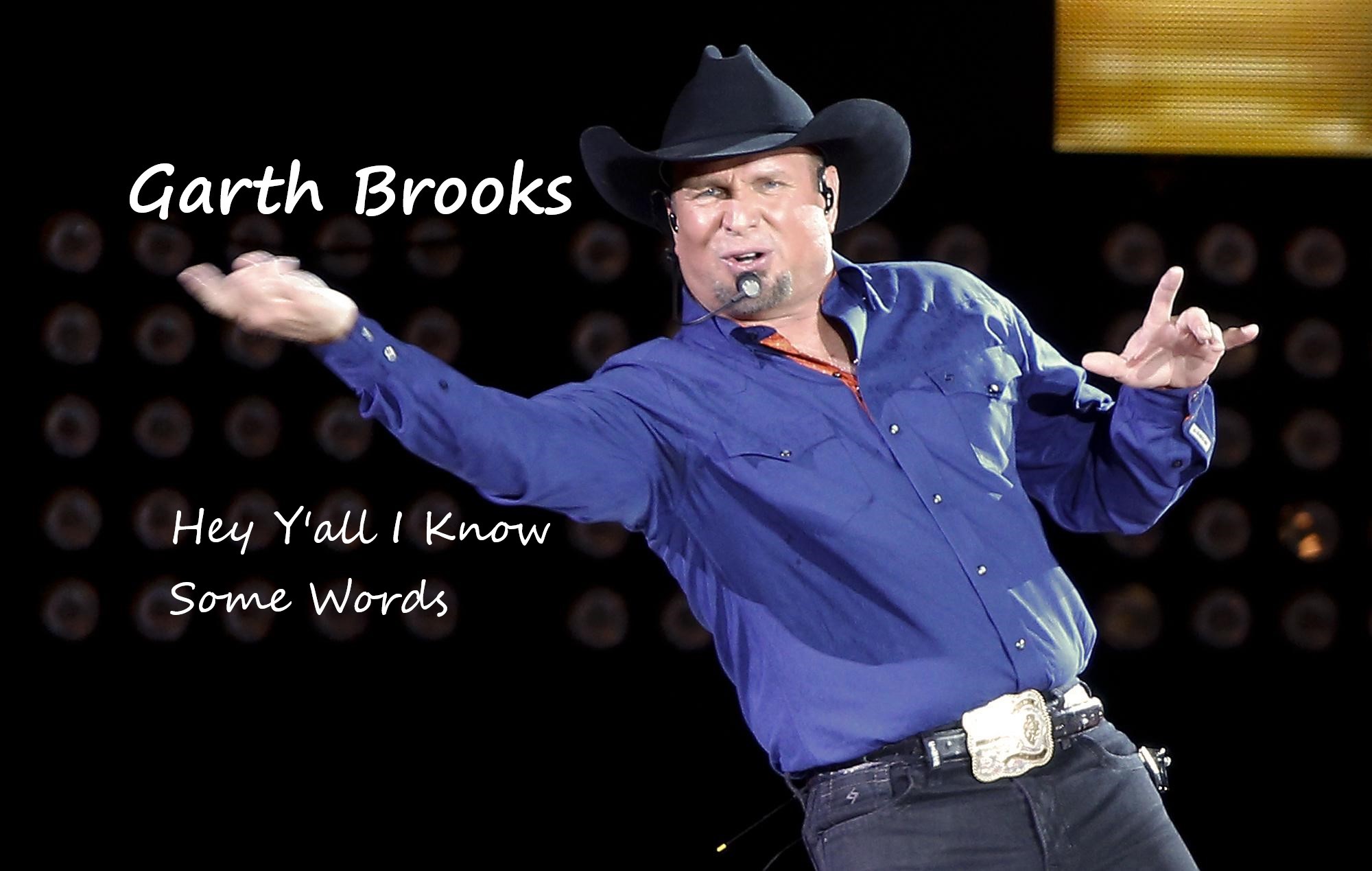 My aunt ’bout to be hype as fuck

I promised the editing staff here at Destructoid that I would write this piece as a professional journalist simply trying to cover industry news for a slow Sunday. Little did they know I had my fingers crossed behind my back. That means it doesn’t count!

Because nothing makes sense anymore, the hit mobile Scrabble knockoff Words with Friends 2 has teamed up with Garth Brooks to promote the death of relevant marketing cross promotion to create the biggest niche promotion in recent history. Welcome to the future, people.

Normally I’d put a trailer right here, but I’m too sad for that right now.

Did you know Words with Friends 2 has a gameshow within the app? I didn’t, because I have actual friends. But it does, and Chris Gaines Garth Brooks himself will co-host on May 1 to promote both the worldwide hit game and his new deluxe career-spanning vinyl set.

My main gripe here is promotions are meant to help the brands involved, right? So, like, theoretically Garth Brooks could help introduce his fans to Words with Friends, and Words with Friends could help players discover Garth Brooks’ frankly intimidating discography. The trouble is, I just don’t see it. Are there a lot of WwF players (who are primarily American) who somehow have a proclivity to country music but haven’t heard of Brooks? Are there a lot of Garth fans who have so much time on their hands in between changing out the cassettes for Ropin’ the Wind and Fresh Horses that they have an innate desire to create words using random letters?

Don’t get me wrong: Garth Brooks has sold a fucking lot of records. According to the press release Zynga sent us, dude went Diamond seven times and is the biggest-selling solo artist in US history. That’s huge. And Words with Friends is apparently the number one social word game in the US, which isn’t quite as impressive as selling 150 million records, but it still beats my social word game Say ‘Fuck’ to Grandma, which really did not take off like I’d hoped.

Just, like, WTF? Ya know? This is so incredibly out of left field that I couldn’t help but bring this strange, random, stupid news to you, the dedicated Destructoid readers. So let’s celebrate how asinine this is the only way we can — by making fun of it in the comments below. Can you think of a celebrity/mobile game mashup that makes any less sense? I’d love to hear it.