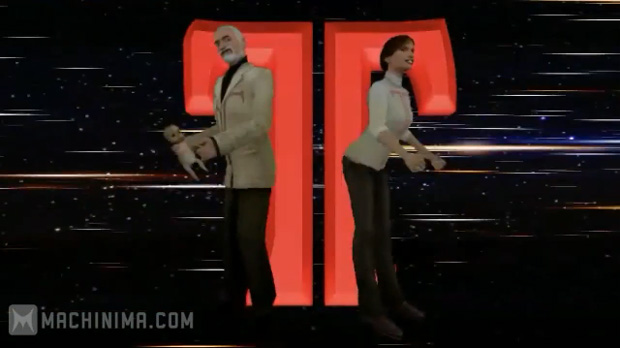 It’s been almost two years since we saw the first episode of Garrymon, the Pokémon spoof that used Garry’s Mod with hilariously creepy results. During that time, creators HyperJerk and Dtoider Jetz had to restart the second episode from scratch and also managed to partner up with Machinima. Now we can enjoy the fruits of their labors with this next uncomfortably delicious installment.

Like the last episode, the second episode is almost a scene-by-scene recreation of the Pokémon cartoon with a few choice dialog changes and, of course, creepy Garry’s Mod puppetry. John Freeman (our story’s Ash) has to get his electric headcrab Lamarr to a Garrymon Center, but he also must contend with the dreaded Garrymon thieves Team Thruster. And his mom is porking Professor Kleiner.

Let’s hope that just because Garrymon predominantly uses Half-Life 2 assets doesn’t mean it won’t make it to a third episode.