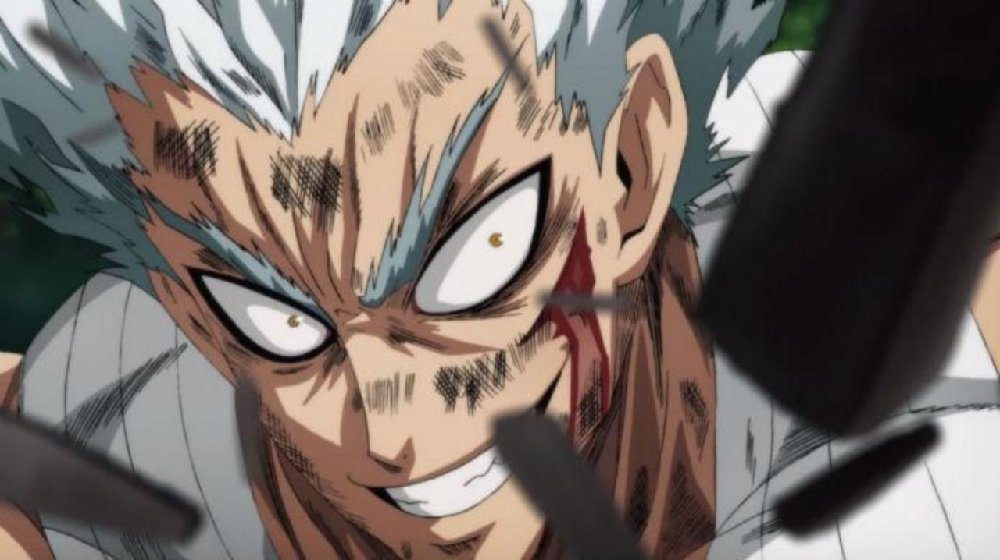 Bandai Namco continues to line up DLC characters for its over-the-top anime fighter One Punch Man: A Hero Nobody Knows. As spotted by newshound Ryokutya2089, one of the next in line to take on Saitama’s might is his incredibly dangerous adversary, Garou.

Known in certain circles as “The Hero Hunter,” Garou is a former student of the Hero Association expelled for his outrageous, rampant behaviour. Now firmly on the side of wrong, Garou dedicates his amazing martial ability and sinister mind to the destruction of the great and good, whilst still adhering to his own moral code. In a way, Garou could be considered the mirror image of Saitama himself.

Garou will arrive in-game at some point during the summer, bringing with him an additional scenario and character avatar pack. Around the same time, a free update will add a new stage: The Destroyed Arena. Bandai Namco is yet to confirm who will be the next hero to join the roster, but it is expected to be either Garou or Watchdog Man.