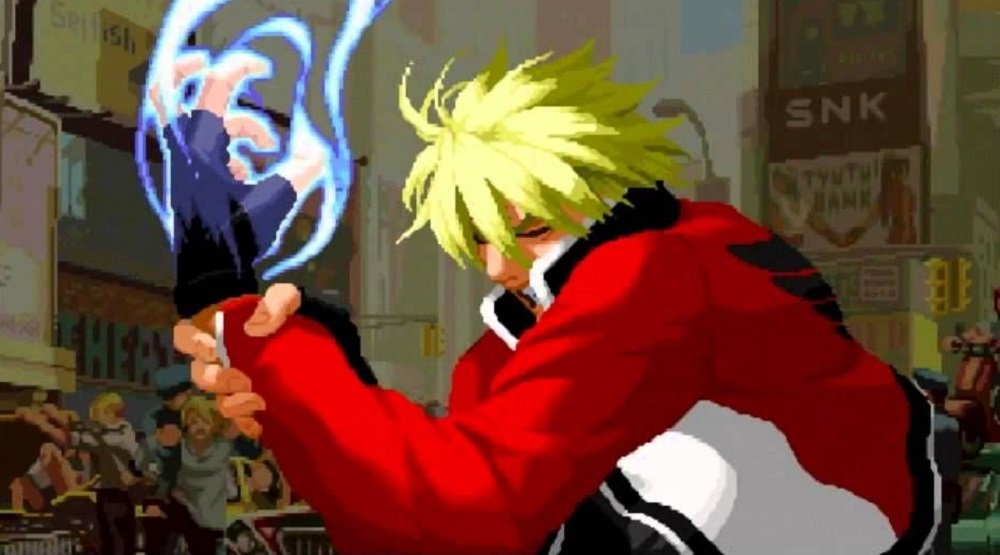 In a very surprising bit of news, a new update has seen a netcode overhaul applied to the most recent re-release of one of the greatest fighting games of all time: SNK’s Garou: Mark of the Wolves.

The patch was developed by Code Mystics – who were responsible for the PS4 and PS Vita ports of DotEmu’s original PC port – and is now live in all three editions of the awesome Fatal Fury title. The new rollback netcode allows players to fine-tune their latency threshold when playing online, providing a more stable performance and reducing input delay.

While this new patch will improve online performance on PC (via Steam and GoG) PS4 and PS Vita, it will obviously not be applied to Hamster’s Nintendo Switch release, which is more a straight arcade ROM dump and therefore does not support online multiplayer. Garou: Mark of the Wolves remains one of the finest fighters ever made, so any efforts to keep its faithful community online and throwing fists should be celebrated.

Garou: Mark of the Wolves is available now on PS4, PS Vita and PC.

Thanks @SNKPofficial SNK for letting us bring #Garou: Mark of the Wolves into the Code Mystics rollback netcode family! 🙂 PS4/Vita’s patched & Steam/GOG versions are updated to our code too. (Fans of the Steam/GOG DotEmu version can still access it via beta code “dotemuversion”) pic.twitter.com/zd45WzKtTM