In a world where Konami Krazy Racers exists, it’s not that wild to see another Garfield Kart pop up out of the abyss. The next one – Garfield Kart: Furious Racing – looks very much like an extension of the last game. It’s heading to PC, PlayStation 4, Xbox One, and Nintendo Switch on November 5. 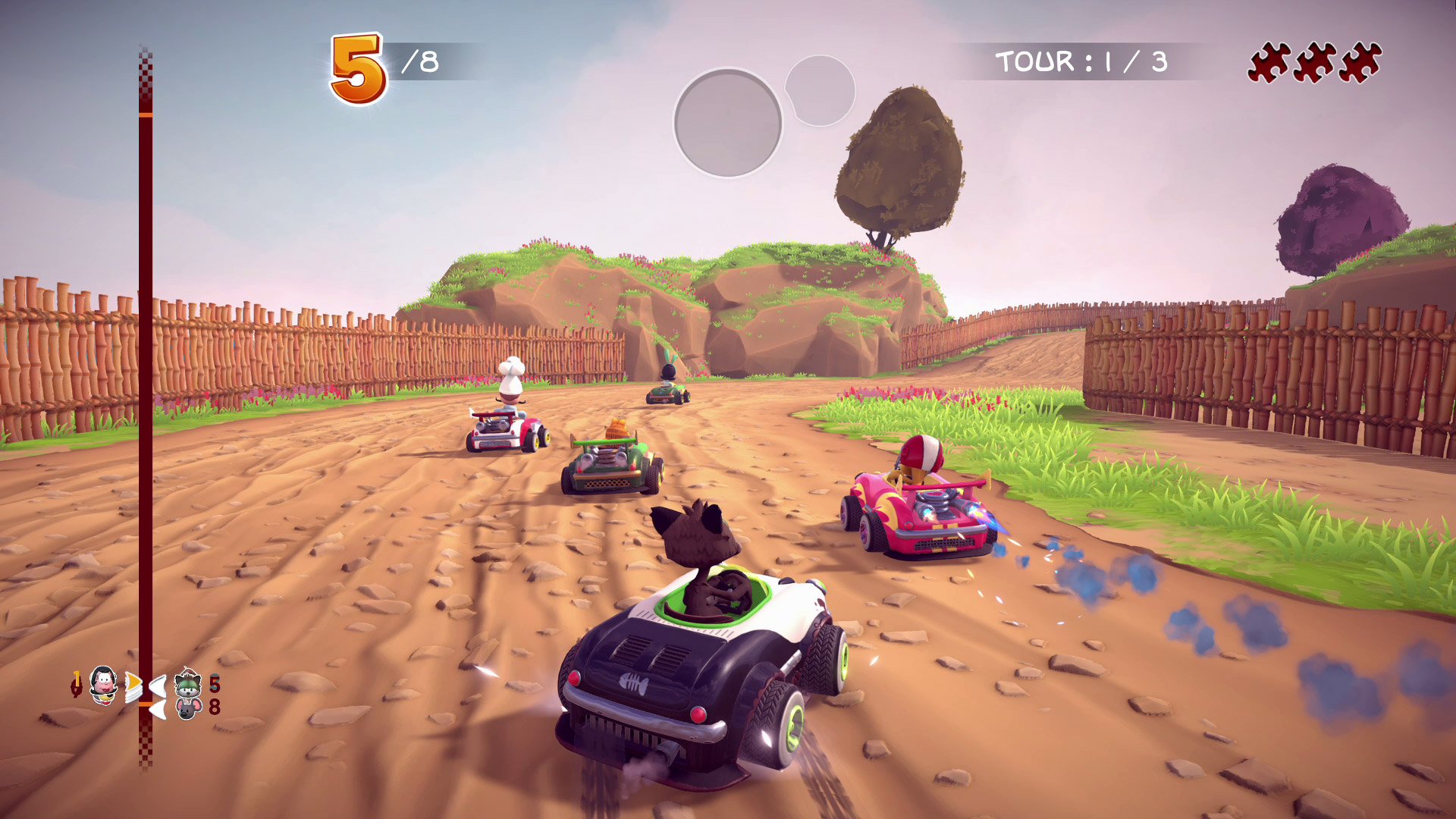 Are any of you going to play this? Probably not. That’s the same week as Death Stranding! Will it come up again and again as a cheeky reference? Absolutely. Garfield Kart is total comment-section fodder.

More than anything, this news coverage is an inelegant opportunity to mention something I’ve been meaning to bring up for a long time now: those incredible animations depicting an “alternate reality” Garfield horror game. The creator, Lumpy Touch, has dreamed up quite the nightmare.

Have you seen this shit? You need to see this shit!

Garfield will outlive us all.