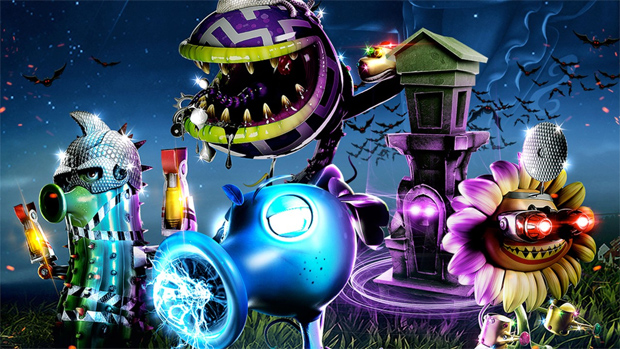 This week’s free new update for Plants vs. Zombies: Garden Warfare adds Suburbination mode, a capture-and-defend game type in the same vein as Battlefield‘s Conquest and Call of Duty‘s Domination. Gardens & Graveyards is still where it’s at, but this is a decent distraction.

The DLC also includes the Plasma Peashooter, who is playable immediately without the need to spend in-game coins; the Crash Course map; more stuff for Garden Ops including the vampiric Baron Von Bats boss and the Treasure Yeti; and a bunch of “bling” customization items.

Garden Warfare has become my go-to “unwinding” game and I don’t see that changing anytime soon. Finding an annoying hiding place as the zombie soldier and picking off plants is way too satisfying to stop. You’re in for a treat next week, PlayStation gamers.