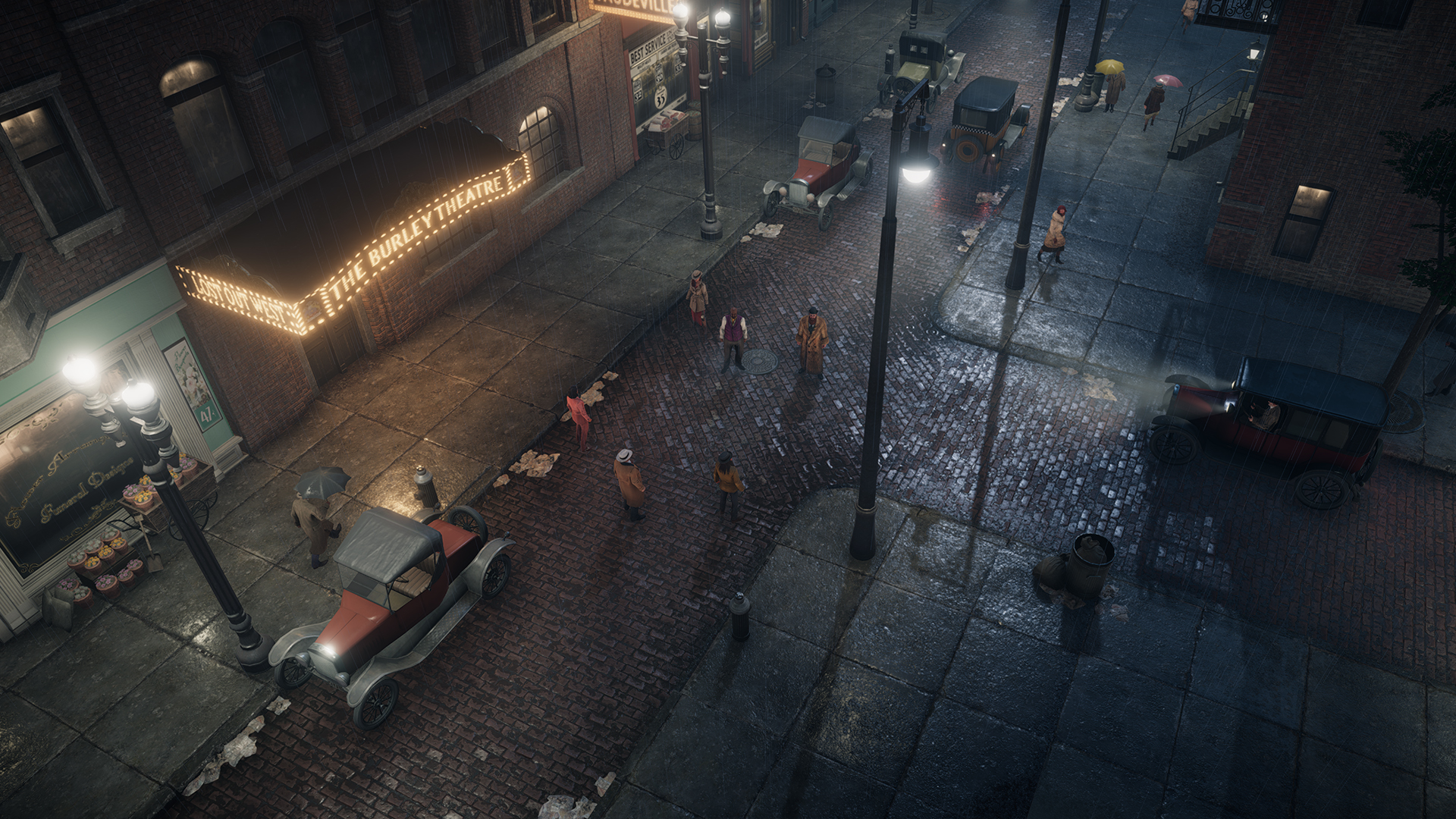 Remember Empire of Sin? That gangster-centric simulator that was revealed at E3 2019 during a Nintendo Direct, helmed by Romero Games? Maybe? Well it’s been delayed.

According to the official Twitter account, citing “quality over speed” (always a virtue) the studio has decided to push back Empire of Sin into fall 2020. Empire of Sin was originally slated for release in the second quarter of 2020 on PC, PS4, Xbox One and Switch, but fall is decidedly in the back half.

In case you missed it, the strategic-oriented game puts you right into the thick of things during Prohibition in Chicago (circa 1920s). This is definitely one of those “wait and see” kind of projects, but as someone who used to eat up all these ’90s-era strategy games, it’s most definitely on my radar.