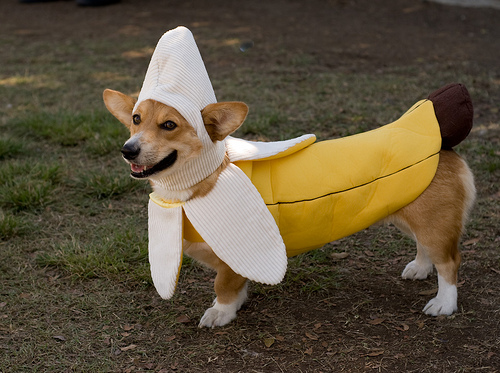 I spent many a day and night reworking popular videogame tunes in Mario Paint’s composer section, so this 2009 video brought back not only memories of those times, but also of the classic games that it pays tribute to.

You might have seen this “Evolution of Video Games” before, but it’s too great not to share again for those who haven’t, and is perfect “content” for a holiday where not much else is going on.

It’s over 9 minutes of 22 tunes recreated with the Nintendo sounds in mariocomposer.net, by a guy named Aldofo Baez.  From a musical standpoint, there’s some nice transistions and sound effect use (rock those laser cat samples!), and a purist wouldn’t use the accidentals, but the retro tunes are what is going to win you over anyway.

Put this on in the background while you surf, as it’s pretty long. I mean, it takes five minutes to even get to Star Fox. At eight minutes you’ll get to some Super Smash Bros Wii. Then Super Mario Galaxy. It’s all pretty great.