[anystrom0 admits to his mild brand of OCD and how it affects his life, including the surprising lengths he’ll go to satisfy that urge in the games he plays. He asks if you’ve ever had to deal with small, nagging details in attention too, so why not oblige him and start a blog about it? ~Striderhoang]

I am fairly confident in assuming that we all started playing video games for fun. Nothing else comes to mind for me when I need enjoyment, whether it be a solo grindfest in an RPG or a co-op session looting dungeons and mowing down zombies (contrary to popular belief, that does not get old with the right company).  I have grown physically and mentally while maintaining a strict diet of gaming, but as the brain develops, it also brings with it a plethora of potential disorders. 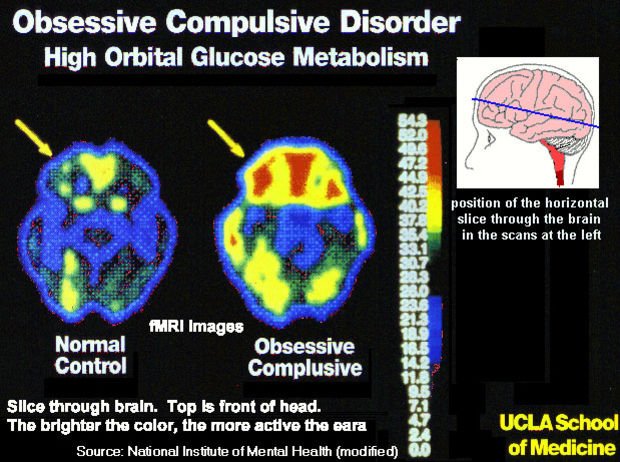 The National Institute of Mental Health gives specific mention to obsessive compulsive disorder interfering with daily life. While the majority of people have routines that they follow, those who suffer from OCD will go to great extents to perform rituals repeatedly, often knowing they are unnecessary yet unable to conduct everyday life without paying careful attention to these established patterns. If interrupted, they can cause serious psychological trauma and trigger a total mental breakdown.

Compared to the most severe cases, my version of this disorder is relatively mild. I have to eat the exact same breakfast every single morning when at home which is three eggs, toast, and cereal with yogurt. I only drink my tea after I have washed the dishes from breakfast and made sure everything is cleaned up. My first cup of tea is black with milk and sugar. Afternoons and evenings can get ambiguous, but once it is time for dinner, I take exactly one sip of whiskey before my meal. If I don’t have that sip, I feel off. Trust me, I have been drunk enough times to tell you this is not a case of alcoholism; it’s part of the routine that my brain proclaims to be absolutely necessary.

So, how does this relate to playing video games? 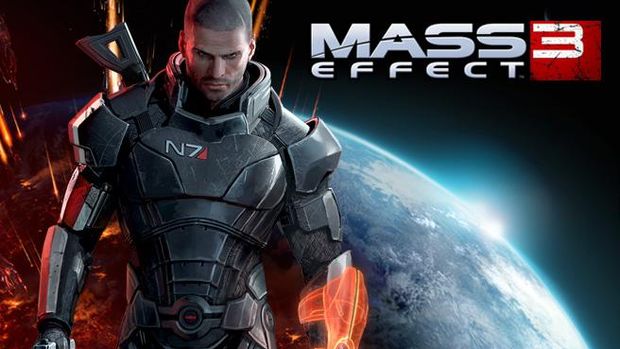 Last month, I wrote a blog with my thoughts up to this point about the Mass Effect series. I now am sitting on about 21 hours through ME3, and at times, this entry is the worst offender for me as a trigger. In the first game, I was physically and mentally unable to proceed with the main story until I had explored every anomaly on the surface of every navigable planet, even if that meant dealing with that piece-of-shit Mako vehicle for dozens of unnecessary hours. When one of the anomalies glitched and did not change to show that I had explored it, I spent nearly 30 minutes researching a possible fix and even contemplated starting over. Again, I am fully aware of how ridiculous this mental process is, but there is nothing I can do to stop it. Fortunately, Mass Effect made it very easy to tell which planets I had already explored, and where I still needed to do a task. Mass Effect 2 did away with the Warthog wannabe, but now I had a new problem: scanning planets. If there was so much as a blip on the graph that indicated a fraction of platinum was left to be mined, the game would not continue until I possessed every possible piece of ore.

For some reason, BioWare is out to torture me, because its new institution of side quests that pop up due to overhearing conversations is going to give me a stroke. I have spent what feels like a lifetime running around the Citadel, and every time a new conversation plays, I begin to wonder not only if I will get a new mission, but just where in the hell I am supposed to complete it. I take a trip to the galaxy map and I start poking around every cluster…and freeze. Have I been to this one already? The Horsehead Nebula does not say I have acquired 100% of its contents, but I can’t seem to do any more exploring. Fuck. I go through the planets inside, only to remember that I have undergone this process at least 10 times. With my erratic attention span, it will be a small miracle when I finally see how the hell this game ends.

I have missed out on dozens of games from this past generation thanks to sequels. I’m not being snotty about a lack of new IPs (not this time, anyway), but I am referring to the idea that I cannot play a sequel without having first played through their respective originals. Let me give you a small list of games released that I have not even touched because of this: Morrowind, Fallout 3, Dark Souls, every Legend of Zelda game since A Link to the Past, Grand Theft Auto IV, every Call of Duty since it began on the Xbox 360, all the Tales of since Symphonia, and every subsequent entry in the series I have mentioned. 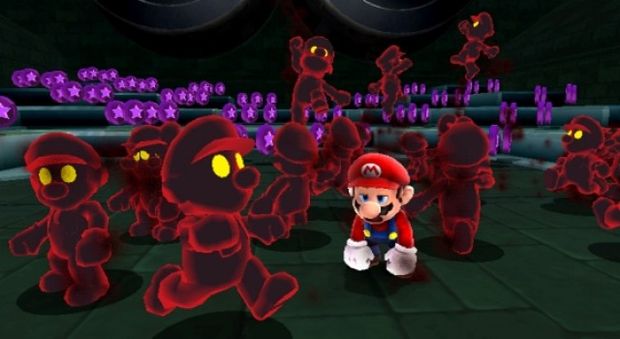 OCD occasionally works out for the better. With summer on the way, I will be continuing a tradition and playing several Super Mario titles all the way through, usually starting with SMB 1-3 and World, skipping Mario 64 (oh, just you wait until I write about how that one does not hold up) and dividing the remaining time between Sunshine and one of the Galaxy titles. This year, I will be playing New SMB2, 3D Land and 3D World for the first time. With Mario titles, my OCD manifests in several ways. Besides the obvious wish to get every single star or shine possible, I am required to find every secret exit in a given world, but once I unlock a level by using a secret exit, I do not proceed to it until just before the castle of that world.

I know that I am not alone out there and as it stands, my behavior is not crippling.  I am able to leave the house by simply walking out the door, without the need to check the lock three times to ensure that it is secure.  I am curious to read everyone else’s habits and rituals, and to see if they interfere with your enjoyment of games. Thanks again for reading!