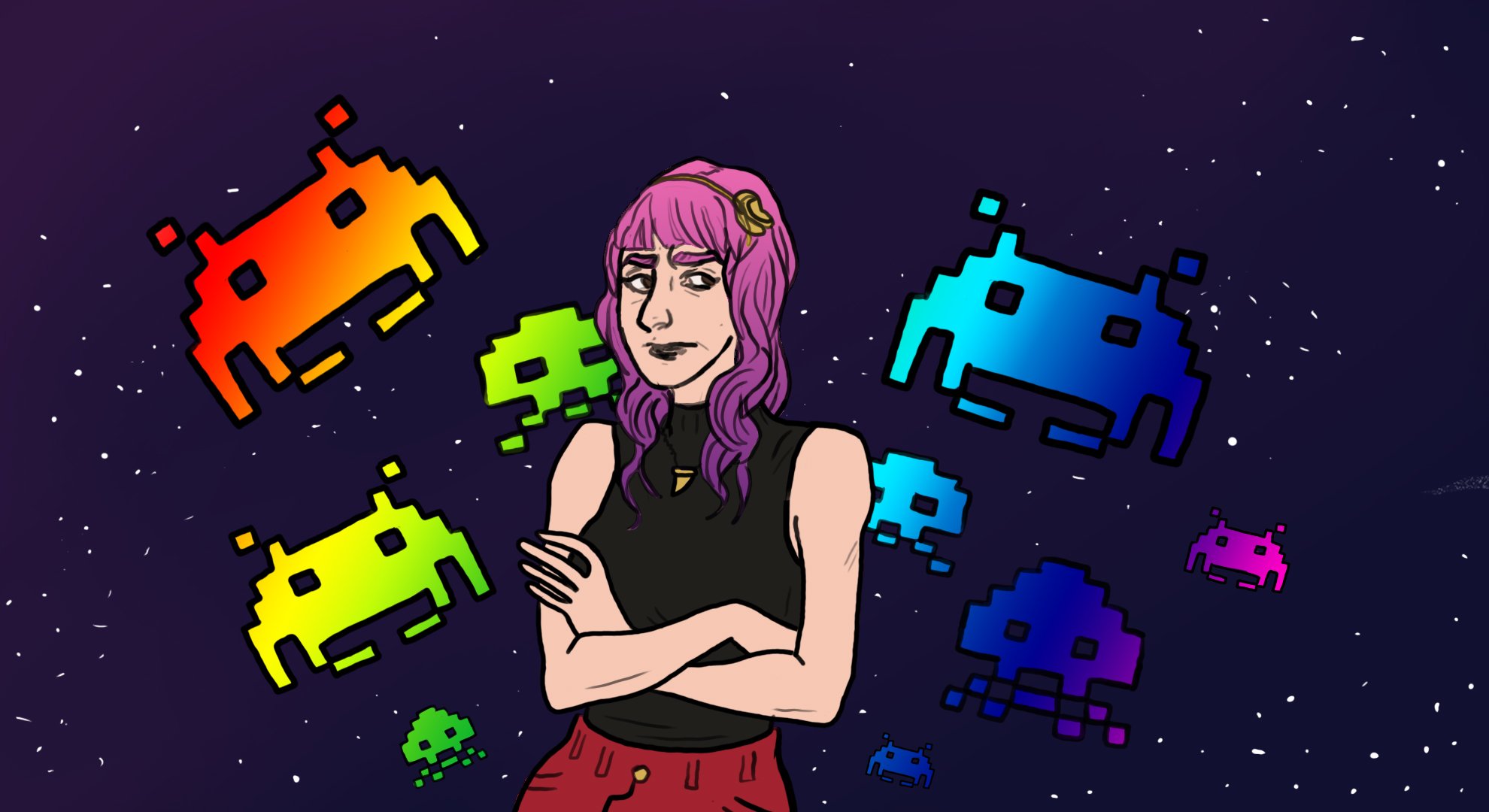 Not more ways to alienate and harass

The definition of “safe spaces” varies depending on who you ask, but to me, a safe space is a place where you can be free of harassment regardless of your politics, race, nationality, sexuality, and gender or lack thereof.

Currently, protests are being held at college and university campuses across the United States with students asking for safe spaces. But safe spaces aren’t just for the real life and college campuses. The whole of gaming would be better off with more safe spaces as well. 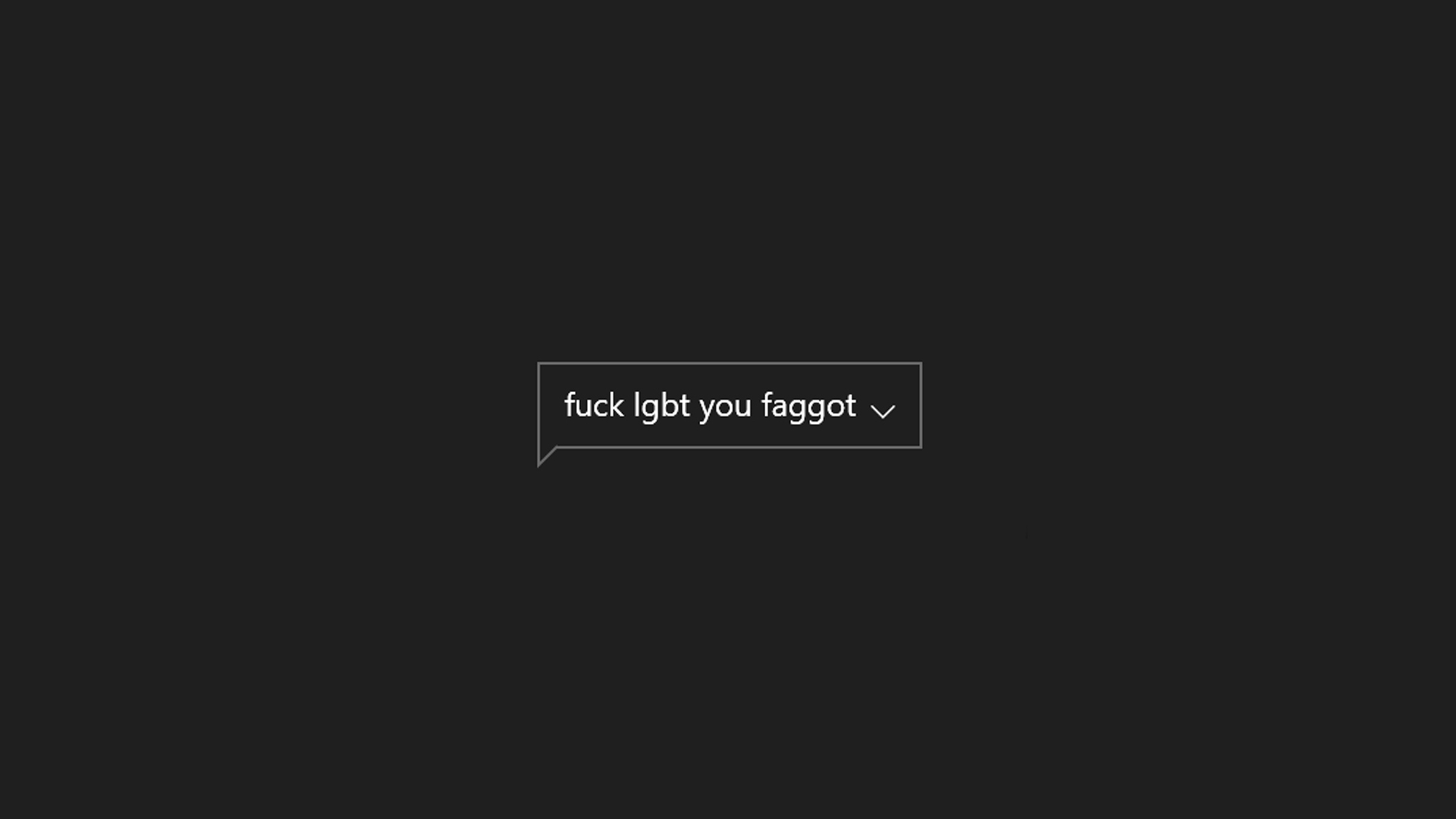 The above message was sent unprovoked by someone on my team in a multiplayer game of “Warzone” in Halo 5: Guardians. I had said nothing even remotely related to LGBT people when I was sent the above toxicity; nay, my crime was using the call tag “LGBT” that shows instead of my name, something I started doing after meeting another player that was using it as a means to find like-minded players to party up with, which I still think is a good idea.

Receiving this message got me to thinking, though: Why would Microsoft allow someone to send a message like this to strangers? I realize there are privacy settings to prevent strangers from sending you messages, but why should I block messages from others for fear of receiving messages like the one above? Why am I, the one playing within the rules, the person to lose privileges? Surely Microsoft should implement a blacklisted words filter for sending messages to strangers in the same way it has for Xbox Live usernames.

Microsoft could even give players the option to enable or disable receiving messages with banned words, or the ability to censor blacklisted words. Popular free MOBA League of Legends offers this feature, but for some reason Microsoft doesn’t, which seems like an oversight for a service that costs $60 a year.

We need safe spaces, not just from hateful messages, but emotes and assholes humping your corpse. 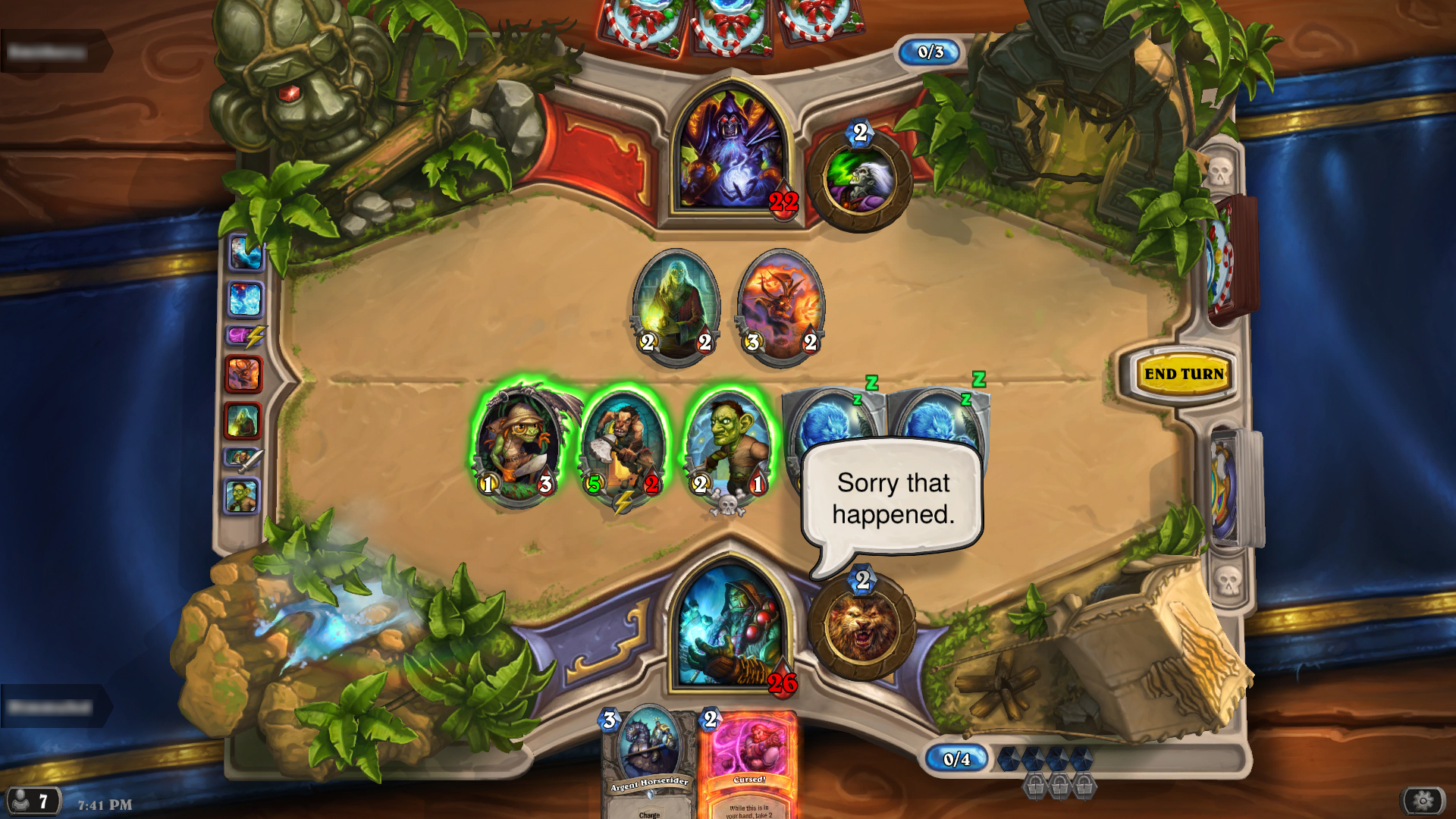 If you’ve ever played Hearthstone, you’re probably familiar with its emote system. Instead of being able to directly message your opponents during matches you can click on your hero and select pre-made emotes that include: greetings, well played, thanks, oops, threaten, and sorry. At first glance, these emotes may seem pretty harmless, but when people spam them or say them at certain times, they can be downright angering. At what point during a player-versus-player competitive match can the sorry emote be used in a non-sarcastic way?

A survey of 5,100 people on reddit found that only 14 percent of players used emotes sincerely, while 30 percent of players would use an auto-squelch option if it existed. Can you blame the players when some emotes seem to encourage this kind of behavior? Yes, you can, but Blizzard is just as much to blame. An option to display only friends’ emotes would undoubtedly benefit some players, myself included.

Sometimes players take a game mechanic and use it as a means of harassment with the prime example being crouching on dead players’ faces as if to press their testicles against them, a practice better known as “teabagging.” Teabagging is not only unsportsmanlike but also simulates sexual assault and abuse of a corpse, no matter how you twist it. Yet teabagging has become commonplace in first-person shooters ever since Halo 2‘s player-base popularized it. This virtual assault has become so prevalent and accepted that most of us are desensitized to it to the point that the following commercial for Call of Duty: Ghosts wasn’t instantly lambasted and banned.

Call of Duty: Ghosts is especially guilty of normalizing this behavior by giving players a field order to “humiliate the next enemy you kill” for a reward. You do this, of course, by teabagging your opponent’s corpse, earning a care package in the process. Gross. While teabagging in games may seem harmless to many of you reading this, I imagine more than a few people are uncomfortable with the act in general.

There are a few easy fixes to teabagging like removing crouching animations from post-kill camera shots, something that would go a long way to possibly make someone’s experience a little bit better. I’m not saying players should be forced or punished for teabagging, just having the option of not experiencing the act if you so choose would be a welcome option to many.

These are just a few examples that come to mind when talking about creating safer spaces for everyone in online gaming, though I’m sure there are many more opportunities out there. I’m not saying players freedom of expression should be taken away; I’m just asking that we are given a way to avoid certain things if we see fit. A winning situation for everyone.

We need safe spaces, not just from hateful messages, but from emotes and