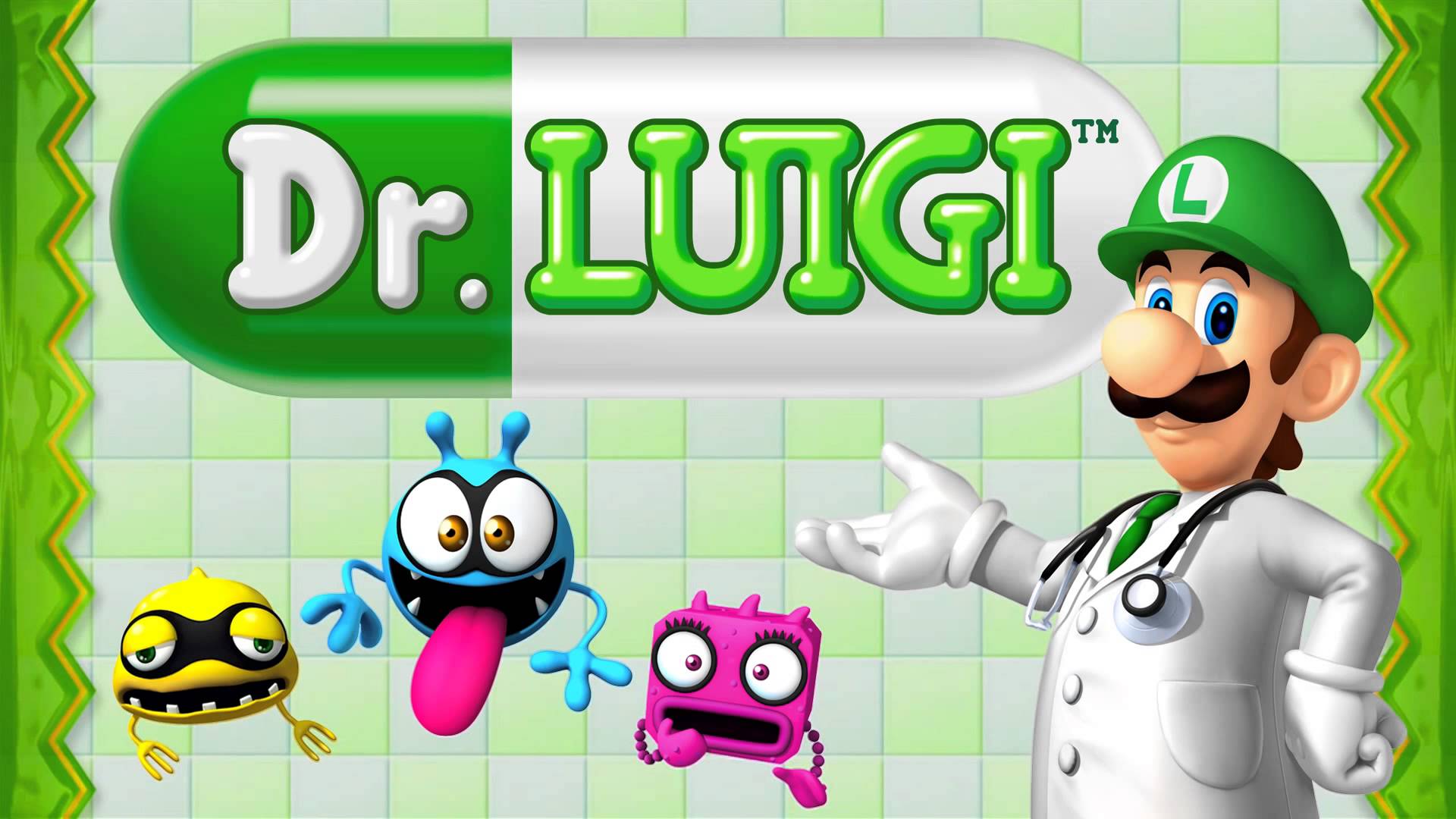 [When the world gets you down, Dere is just thankful that some things remain constant in his life. ~Strider]

Let me just start off by saying I’ve been blessed with an awesome life. I have awesome parents (those of you here may know how high I hold my father), awesome friends, and an amazing wife that somehow puts up with me. Dere. She puts up with Dere! As blessed as I’ve been though, I’ve had my share of downs, and through those downs, there’s always been something to help me climb out and that is gaming.

Remember when I said I had awesome friends? Well, that wasn’t always the case. I was not the coolest kid growing up in school. Shocker! I was very shy and introverted. It wasn’t easy for me to make friends or strike up the conversation. Enter Final Fantasy.

There was a group of kids at school that talked about Final Fantasy all the time. Cloud this, Cloud that. I had no clue what anyone was talking about, but hey I loved video games. I remember going home and begging my dad for a PlayStation and Final Fantasy. Knowing how important this was to me and how helpful it could be, my parents caved and I was in!

Another tough time in my life came when I was heading off to college. College was a culture shock. I was from small town USA in the middle of nowhere Pennsylvania. Then all of a sudden there I was, at Penn State with tens of thousands of people I didn’t know. What in the hell was I supposed to do??? There were many times where I thought it would be better or easier to just quit and go home. Enter gaming.

I was walking through the common area one Friday night when I heard yelling and screaming and explosions. I knew those sounds! That was Halo 2! I hurried out and there was a group of eight guys and a couple gals blasting each other in Halo 2. Just like that all my introversion and shyness disappeared. I jumped right in and was welcomed with open arms. This was the start of my gaming group. We had many a late night yelling, arguing, and calling each other names that would make my mother weep. (Screw you Mr. Sniper guy, you know who you are). Once again, gaming rescued my from myself and kept me from making one of the worst decisions of my life.

To this day, I have gaming to thank for getting through college mostly unscathed. I made friends, it helped me unwind after crazy study sessions, and led me to pretty awesome needy ladies. Bow chicka wow wow.

Flash forward to a couple months ago. My father started a battle with cancer. Yikes. Never something you want to hear.  It was one of those situations you never expect to happen to you. It’s those horrible stories you hear about but can never happen to you. Well, just like Dark Souls, life has a way of jumping out and mobbing you.

As bad as that news was, once again, there was something there that helped me and my father through the ordeal. Gaming. As I’ve said before, my father made me the gamer I am today. And to help get through this, we have done a lot of gaming together. Mario Tennis has been our normal go-to and man have we had some epic matches. I’ll be honest, my dad has kicked my butt many times. If he asks you, I let him win… got it? But it hasn’t really been about who wins or loses. It’s about the bonding and forgetting, at least for a couple hours, that my dad is sick. Once again thank you gaming.

And now today. Unbelievably, my wife is now fighting cancer as well. These past four weeks have been a constant up and down. How are we supposed to cope? How do we get through this?

I just have to say, this has been tougher on me than it has been on my wife. My wife takes everything that has happened in stride. She’s always looking at what she has to do next and is ready to beat this thing. And she does it with a freaking smile. I on the other hand have been strong for her when she’s around. When she’s not though, I’ve had many times where I’ve fought anxiety attacks. I have had many a late night staying up playing my calming video games.

Elder Scrolls Online has been my escape, my calming influence. When I’ve been in that ESO world, I’ve been able to escape. To just get somewhere that cancer has no hold on us. I’ve been lucky enough to meet some guys that have gone through these same things. They’ve given me advice, words of encouragement, all while destroying every skeleton that comes my way. I’m not ashamed to admit there have been some tears. Once again, I have to thank video games for helping to pull me through.

We don’t know what exactly is going to come our way next. Who does? There are two things though that I know for sure. One is that whatever happens, gaming will be there to help me through. Second is that no matter what, my wife is the heroine of my story. She’s the Samus of my video game life. She’s the Princess Peach to my Mario. She’s promised me many times that she’s going nowhere. And she won’t. She is the heroine.

As scared as we’ve been, my wife told me one thing recently that made me realize everything will be fine. “We survived Dark Souls together. Let’s get good.” She is the love of my life.