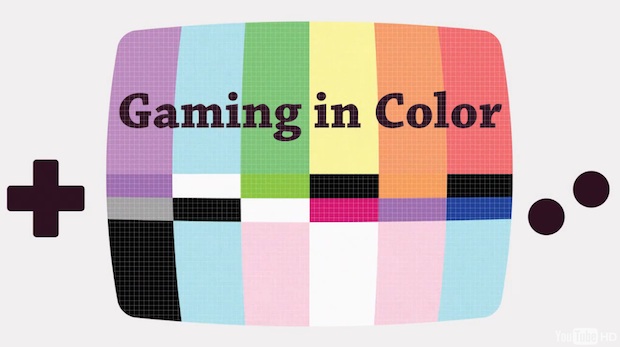 Feature-length film Gaming In Color aims to look closer at the growth and challenges of the LGBTQ communities of the gaming world. It covers the queer gaming community and events like Gaymer X, as well as the rise of LGBTQ themes in games.

Gaming In Color was originally funded last year via Kickstarter, and it finally sees its digital release today.

“I really believe this film has the best shot at opening the minds and hearts of gamers everywhere,” quoted Philip Jones, the director of Gaming In Color. “This documentary, through the voices and experiences of our  hardworking and talented cast, shows what a strong and passionate movement that diversity and acceptance in video games has become. It really is an inspiring call to action.”

The film is available now, letting viewers pay what they would like to, starting from $1 for streaming and/or HD downloading.