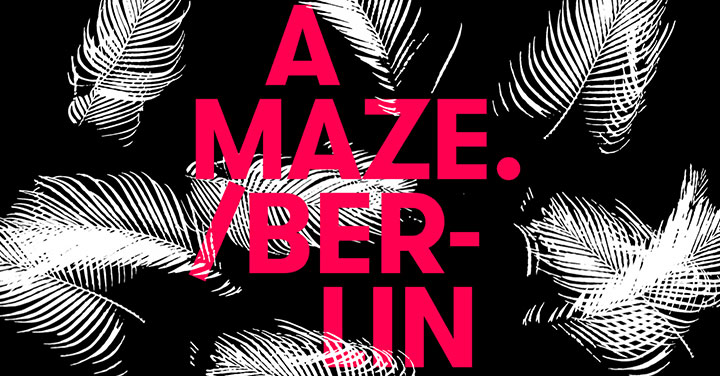 17K euro stolen from A MAZE

A couple of weeks ago an indie games festival called A MAZE was held in Berlin. The festival featured a whole host of games on show, as well as talks from Leigh Alexander, Rami Ismail, Nina Freeman, Terry Cavanagh, and several other well-known industry names. Unfortunately, the event was not all smiles and rainbows.

Around 17,000 euro of equipment was stolen from the venue during the event, leaving many of the people who made the event possible out of vital equipment they need for work.

Rather than putting their hands out and asking for donations to replace the stolen equipment, many of those effected have banded together to launch The Magpie Collection. Headed up by The Stanley Parable‘s William Pugh, the bundle will allow people to purchase unique, one of a kind art, games, music and films made by people including Sos Sosowski (McPixel), Bram Ruiter (Super Game Jam) and Luke Spierewka (SUPERHOT).

The Magpie Bundle starts at 10 euro and ranges all the way up to having a game made about you.