[It’s not every day you come across a parent-child relationship as admirable as Dere’s. What dad is cooler than one who argues with you on how to beat the Water Temple? ~Strider]

My dad is cooler than your dad. This is similar to when people say my dad can beat up your dad. I believe though that my dad is the coolest. My dad has always and will always be there for me. No matter what stupid thing I do, whatever I’m going through, or what he’s going through, my dad will be there. He is the constant in my life.

My dad is also the reason I am a gamer today. I still remember when I was seven years old, coming home from school and seeing my dad beaming as he held a new Super Nintendo and Super Mario Brothers. This is the first game that I have memories of and boy what great memories they are. 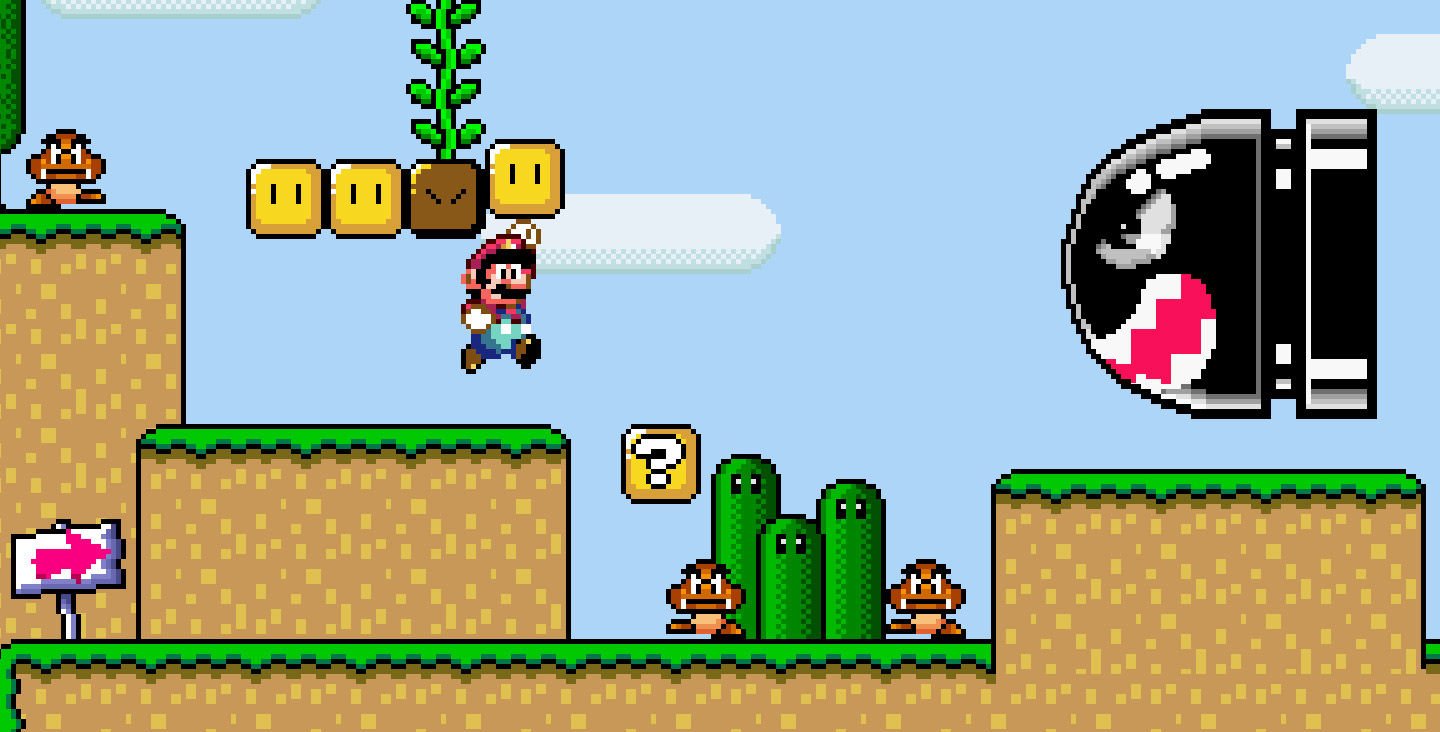 I still remember sitting through school the next couple weeks, feeling like the days would never end. Remember the cartoons where the time would go backward? That was me in a nutshell. When finally I was given my sweet release out of school I would rush home.

It was here that the best memories were made. I would watch my dad play, either looking over his shoulder or sitting on his lap. He would show me which direction to go and which buttons to push. For weeks on end, we played this game. Level after level, we kicked the game’s ass. Finally, we beat it and my father’s words to me were “Well done, kid.” I think I had a smile on my face nonstop for weeks after.

We continued playing games, games such as A Link to the Past, Super Metroid, and Donkey Kong Country. Frankly, I didn’t care what game we played. I got to spend time with the coolest person ever. Plus, after every game we beat, my dad would say “Well done, kid.” I’m smiling right now thinking about it.

Years passed and I entered what I term my teenage angst phase. I gave everyone, my parents included, a run for their money. I did some things I’m not too proud of (well maybe a little). My dad had to bring the hammer down numerous times and ground me. Through all these groundings, though, he never took the Nintendo 64 away. I think he knew he’d be punishing himself too if he did that.

So we continued to play games together through my teens, even with my misbehaving self. One of our favorites was Ocarina of Time. We would sit shoulder to shoulder and play for hours. We would argue about where to go next, fight about how to beat a boss. We would also laugh at something stupid one of use did and we’d also just talk. We both still have nightmares about the Water Temple. After I had vanquished Ganon with my Master Sword, my father said to me “Well done, kid.” Still gave me goosebumps even as an angst-filled teenager. 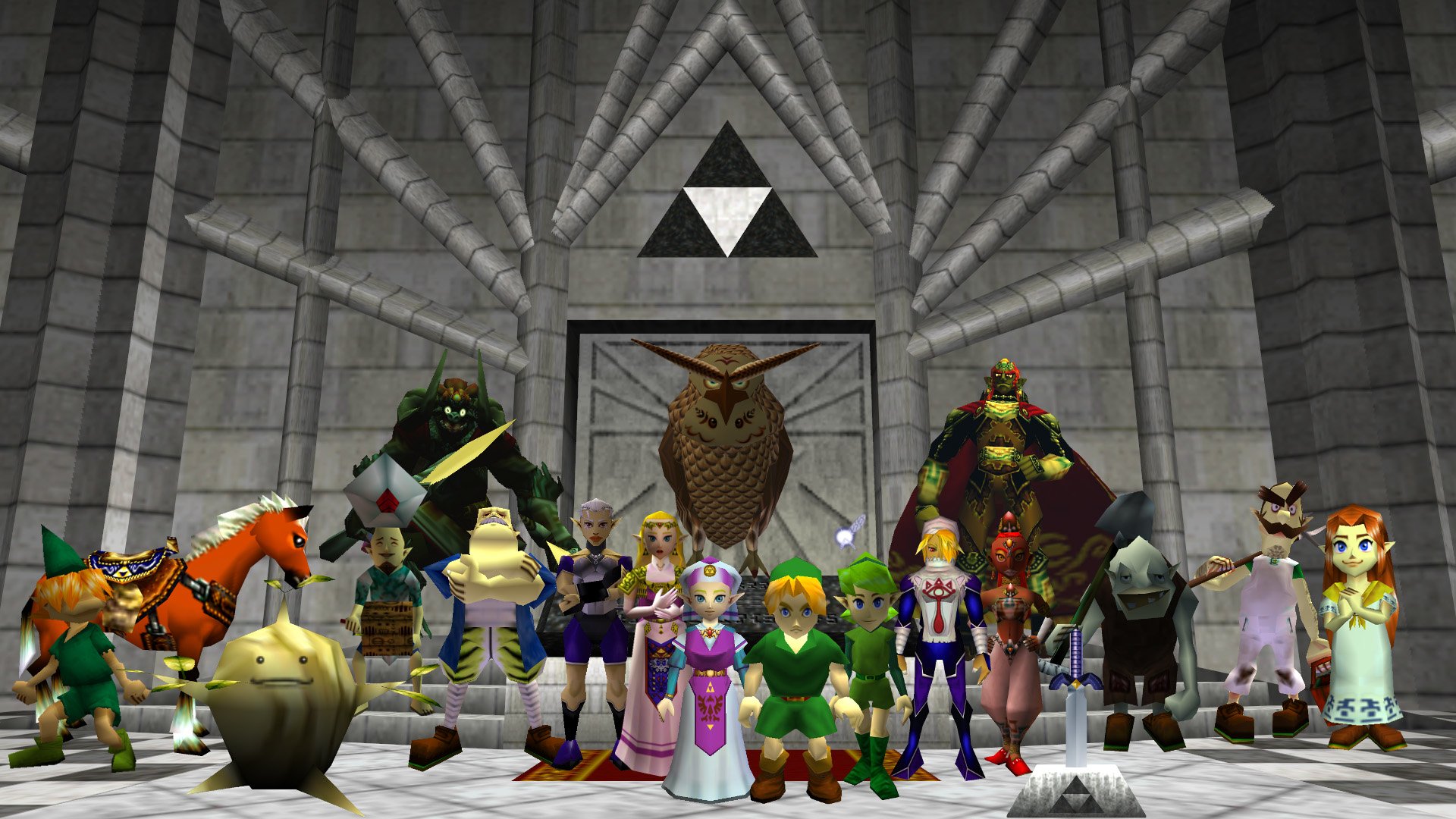 I continued to grow, as people do, and my dad started liking more of the party games. Mario Party, Mario Kart, and our favorite, Mario Tennis. My dad wasn’t into the more violent and intense games (I know, what a newb). So we would play each other in these games. He usually whooped up on me, but if I got lucky enough to beat him I’d get the “Well done, kid.”

About this time I moved off to college. This was a tough time for both me and my father. Where would we get our gaming fix? I was lucky enough to find a group of friends and my gaming preferences matured. I was into Halo, Gears of War, and GTA at this time. I had also moved on to Microsoft gaming. My mother, God bless her, tried to play the party games with my dad, but in his words, it just wasn’t the same. 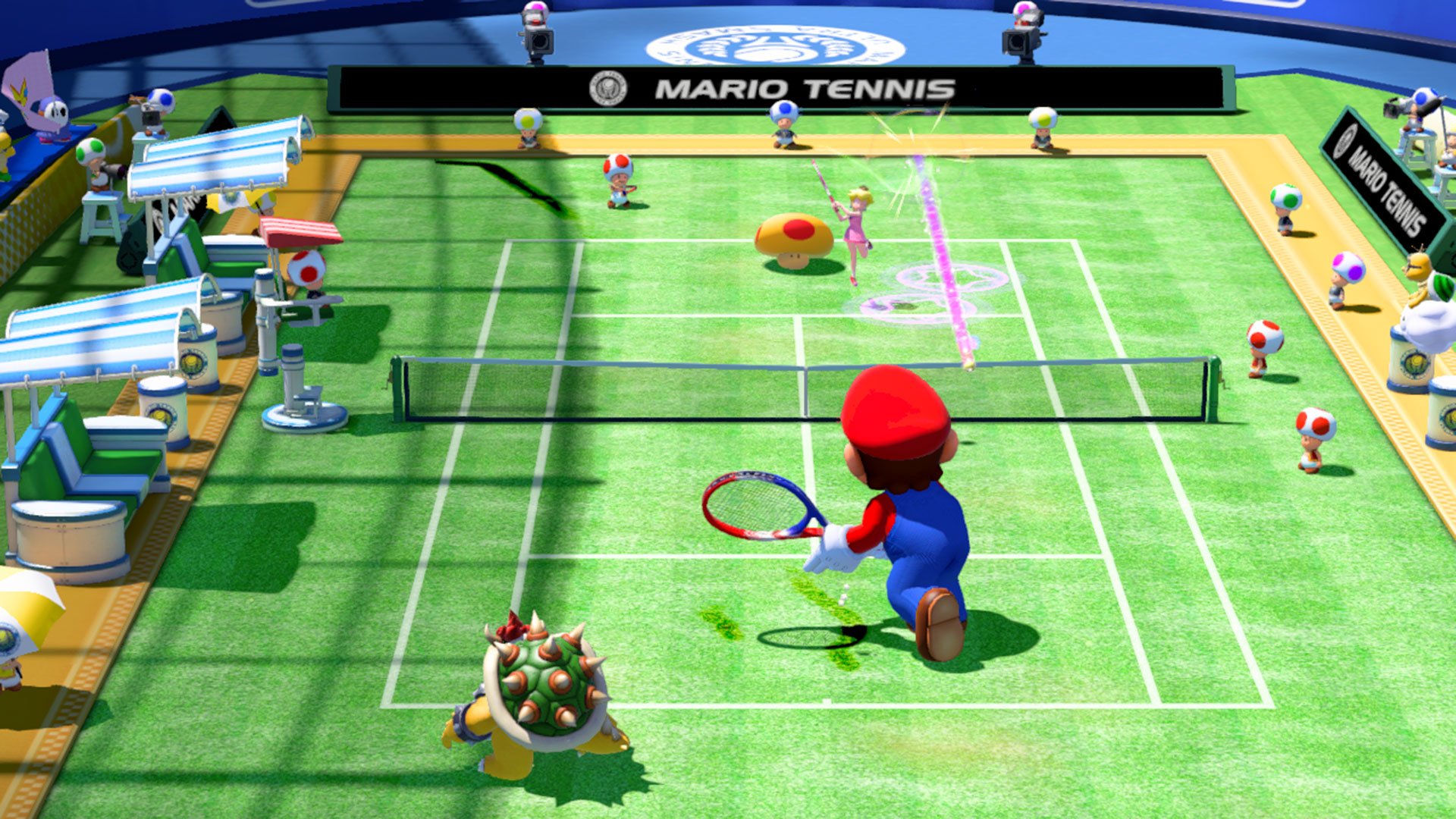 Even though my gaming preferences had changed, I still came home most weekends so that I could play some Mario Tennis with my dad. This was still some of my favorite time. We would stay up until the wee hours of the morning. We would yell, laugh, and talk about everything you could think of. I treasure this time more than anyone can know.

Fast forward to today. My father will watch me play my more mature games even though they aren’t his favorite and he likes to give me advice still on what to do. He especially enjoys Dark Souls. Secretly I think he enjoys watching me stumble and having to ask him for advice. Whenever I beat those Dark Souls bosses he says those three words I grew up hearing.

Even though I like those games, I still take the time to play some Mario Tennis with dad. It may be old, but it’s still the most fun I have gaming. Plus even at 31 years old, I love hearing “Well done, kid.”

We’ve now entered a new chapter in our lives. My dad was recently diagnosed with cancer. Kind of a punch to the gut for all of us. That’s never something that you expect to hear. Unfortunately, there is no Dark Souls gaming guide for beating cancer. My father, the man that he is, says he will beat cancer. I believe him wholeheartedly. Once he beats it, the first words I will say to him when I see him will be “Well done, dad.”