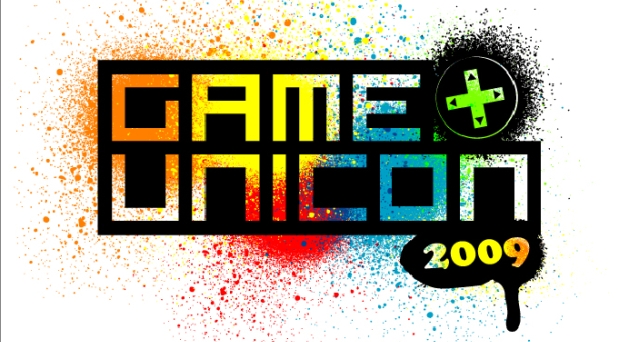 Hey New England Dtoiders! Bored that no major videogame related event happens in your state? Will worry no more!

GameUniCon, the biggest videogame convention in New England, is set to take place this August 21 to August 23 at the Best Western Royal Plaza in Marlborough, MA. There’s going to be over 30 tournaments with cash prizes going over $10,000, there will be concerts with Freezepop, Powerglove, Konamie Kod and there’s going to be over 100 screens setup for freeplay with all sorts of videogame consoles.

Not only that, but there will industry guests, celebrity guests, such as Velvet Sky from TNA Wrestling Knockout, panels, movie rooms and more. Best of all, a three day pass is only $40 and the Con is open around the clock. You can get the three day pass for $30 if you enter one of the tournaments.

You can get your passes over on GameUniCon’s official Web site and you better hurry before passes sell out. This Con sounds absolutely amazing. There’s going to be so much to do and the passes are so cheap! Anyone planning on attending? Hit the break for a full breakdown of the games on the tournament circuit.