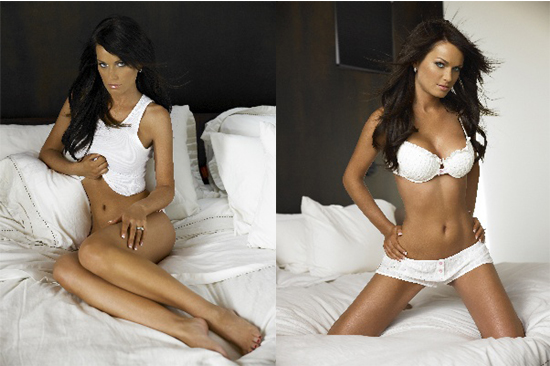 The premier of the new GameTrailers TV will be airing tonight at 1AM on SpikeTV. GameTrailers TV is replacing GameHead but will still have the lovable Geoff Keighley as host as well as the gorgeous Amanda MacKay on board too.

For the first episode of GT TV, they will be showing off the first ever gameplay footage from EA’s Tiberium and they will be going over other aspects of the game such as multiplayer. Tonight’s episode will also contain new footage from Dark Sector, a preview of Patapon for the PSP and they will have reviews for Burnout: Paradise and No More Heroes. The show will also have a little segment on Amanda’s visit to LA’s Barcade.

The show is on at 1AM tonight on Spike TV and in case you can’t catch the show, they will of course have it on GameTrailers.com and on Xbox Live.