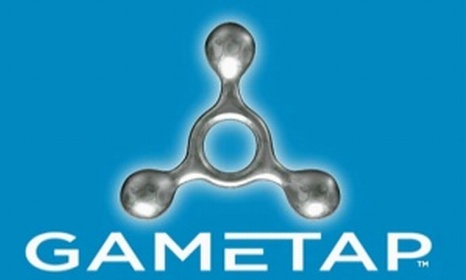 I once thought (and in fact, still think) that GameTap is a fantastic service, but unfortunately I didn’t spend the time with it I wanted to as I always seemed to be buying new games and forgetting I had access to so many right on my PC through GameTap. However, thanks to Paris-based company Metaboli, GameTap may have a wider reach very soon.

Turner Broadcasting System will transfer GameTap to Metaboli, with Turner still handling GameTap’s operations and providing support through the transition period (until early 2009). When this time period concludes, Metaboli will assume full management responsibilities for the brand.

“Our priority for all of our networks and businesses is growth,” says Turner’s Animation, Young Adult & Kids Media president and COO Stuart Snyder, who has overseen Gametap. “Partnering with Metaboli significantly enhances GameTap’s growth prospects by leveraging our respective strengths… There’s upside here for everyone, but especially for gaming enthusiasts around the world.”

I’m interested to see where GameTap will go after this. As much as I want to say I’ll play it as it evolves, I know I already have too many games on my hands already, but I will watch with interest from the sidelines.