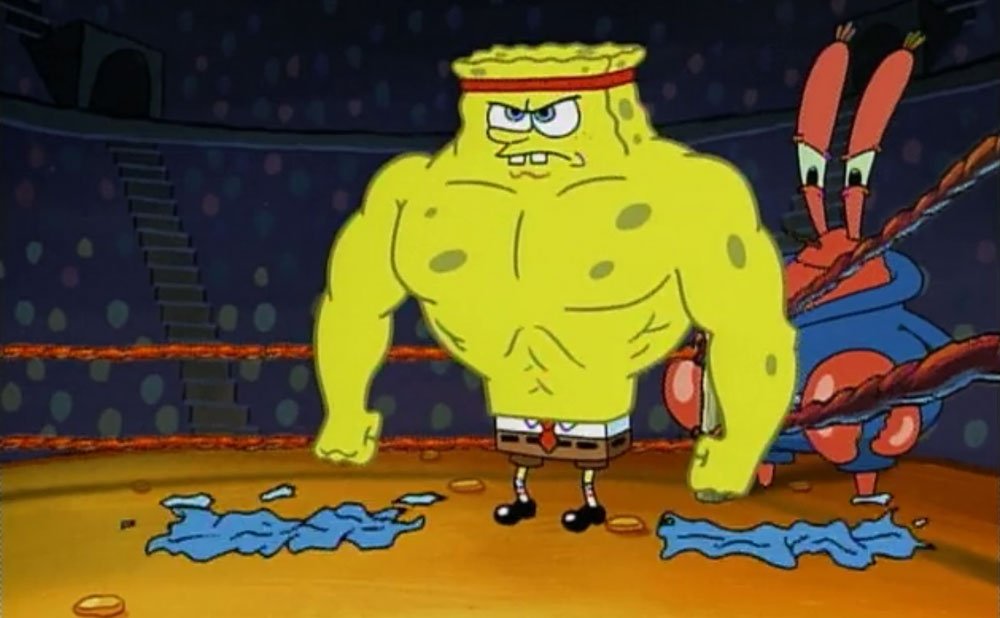 Remember last month’s used game promotion from GameStop? The popular sale is back with a vengeance and with plenty more qualifying games. Through most of November and early December, you can now pick up select four used games at GameStop and get them for only $10. At our current count, we’re seeing over 3,400 titles that qualify for this sale – with everything from PS4 to PS1 games.

Interestingly enough, many of the top-selling used games include PlayStation 1 titles with classics such as Metal Gear Solid and Gran Turismo 2. A number of them are even older titles such as Sonic the Hedgehog for the Genesis (yep) and Mario Golf: Advance Tour for the Game Boy Advance.

Add four games $4.99 and under to your cart and the discount will be reflected at checkout. The offer is valid from November 13, 2017 through December 3, 2017. Unsurprisingly, most titles are in the previous generation domain. In the PlayStation 4 camp, most of the games $4.99 and under are old EA/2K sports titles, while for the Xbox One we’re seeing lots of Ubisoft titles (particularly backward compatible games).

If GameStop ends up including titles priced above $10 and $20 similar to their October promotion, we’ll update the post accordingly above.