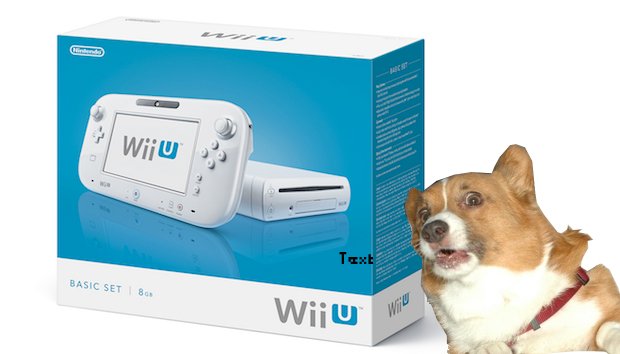 GameStop’s Wii U preorders show that things are looking pretty good for Nintendo. According to Gamasutra, GameStop has 1.2 million preorders for Wii U games, and that’s for the 500,000 consoles they were allocated. That’s 2.4 games for every console, double the preorder numbers the Wii saw.

I think this strong software number says way more about the launch selection than anything else.

I’m up for New Super Mario Bros. U, but not much else. How does your preorder lineup compare to GameStop’s numbers?