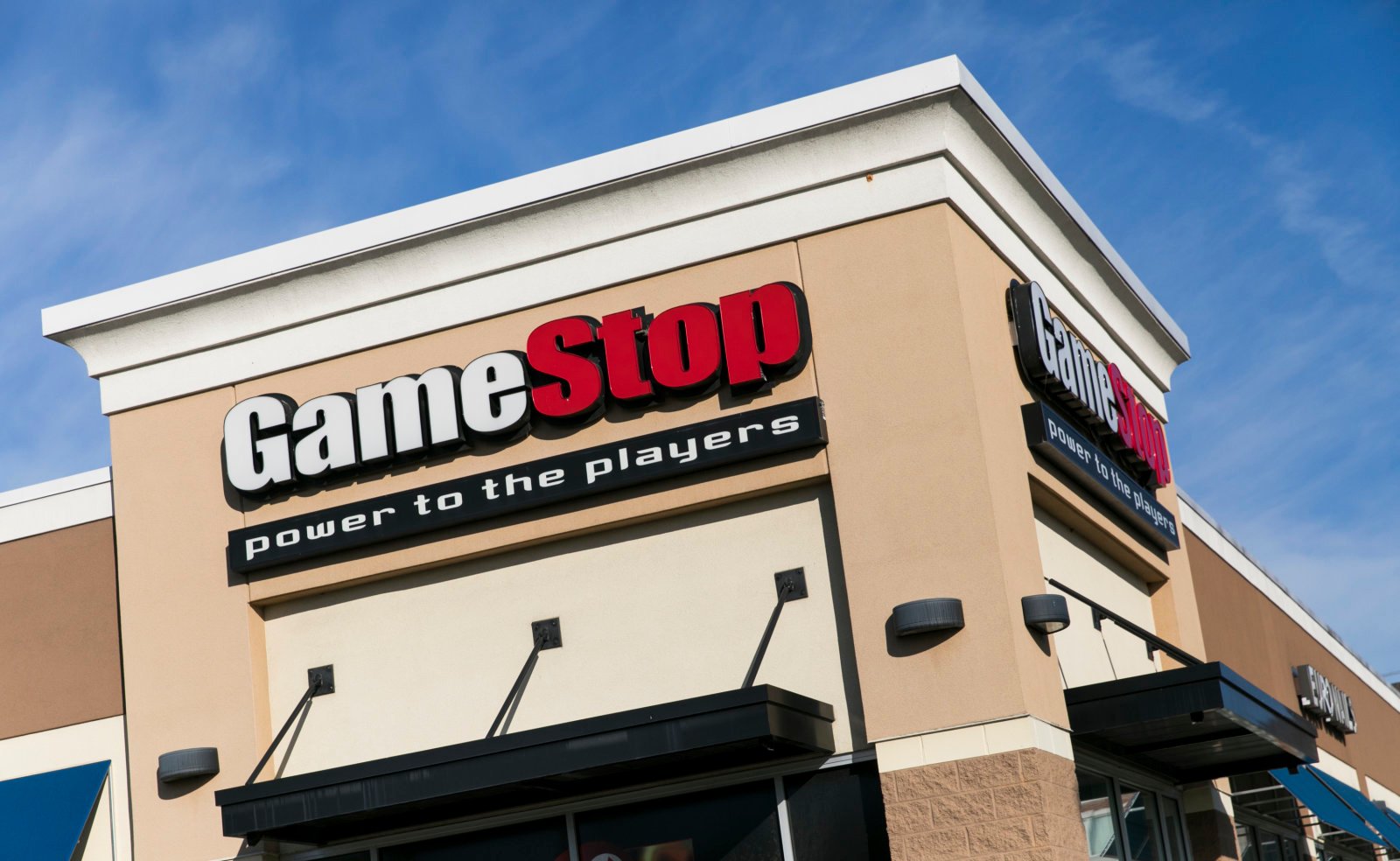 As we’ve covered extensively in the past, GameStop is in dire straits. The brick-and-mortar games retailer has been hemorrhaging money, as it posts net losses and watches year-over-year sales revenue tumble. Although GameStop brass is fighting tooth and nail to stay afloat, most onlookers have accepted that it’s a matter of when rather than if the company will finally go under.

GameStop has hatched a new plan to hopefully get people back in the store on a recurring basis. There has been an overhaul to the Rewards Pro membership program. Subscribing to the $15-per-year program (or $20 a year if you prefer a physical copy of Game Informer rather than digital), will net you $65 in GameStop rewards certificates.

There’s a catch, though. You get $5 immediately upon signing up, and then $5 each month for the whole year. The coupons aren’t stackable, however; they have to be used within the 30-day period they’re distributed.

GameStop has been playing around with rewards tweaks for its Pro membership for a while now. These changes were technically announced last May, but only a handful of test stores were included. Now, it’s being rolled out across all stores. It’s also worth noting that this new structure does away with the 10 percent off used games and accessories that Pro subscribers used to get.

So, that’s a free $50 to spend at GameStop over the course of a year ($65 minus the $15 subscription cost). Of course, a steady trickle feed of $5 at a time isn’t usually enough to buy anything outright, meaning people will have to spend additional money to make use of their rewards. It might be worthwhile for anyone who’s already loyal to GameStop. Most other people probably won’t be too enticed by modest savings that come with the prerequisite of spending more.