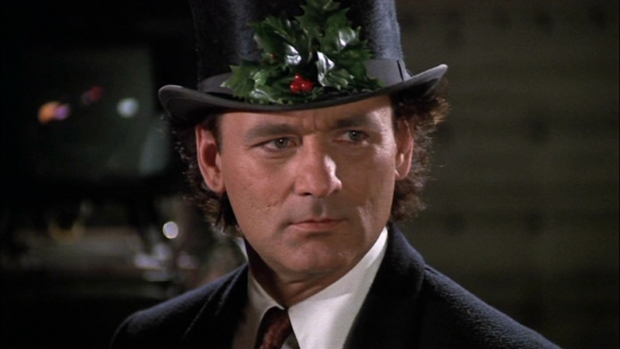 Just a couple months ago, GameStop was selling copies of Xenoblade for upwards of $90. The retailer has exclusive rights to the title, you’ll remember. This monopoly and price hike raised a number of issues, especially when it was reported that the store has a surplus of the game and was still hiking up the price.

Just in time for the holiday season, it appears Gamestop no longer wants to Scrooge you.

An ad leaked by BFads.net, picked up by Siliconera, has Xenoblade and the equally scarce Metroid Prime Trilogy listed at $40. At that price, I might just have to pick both of them up. How about you?