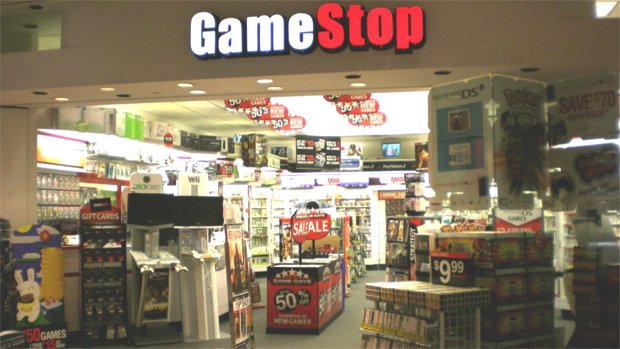 Retail giant GameStop has started making a lot of moves to branch out business as of late, particularly in the avenue of mobile gaming as it started accepting trade-ins of Apple iOS devices last week. But it seems that the company isn’t content to merely peddle somebody else’s hardware and will be selling a GameStop-branded Android tablet next year.

Speaking to GamesIndustry.biz, GameStop president Tony Bartel revealed that the tablet’s model has been selected and they are currently engaging in some consumer testing of the product in Dallas, Texas. The retailer seems to have big plans in mind for the device, already discussing the implementation of cloud streaming for console games and a dedicated controller peripheral. Bartel also suggests they may partner with developers to provide support for specific peripherals on an individual game basis.

In a marketplace that is increasingly moving away from brick and mortar distribution of games and with an industry dead set on getting their piece of the profits from the used market, GameStop is in an interesting position. They’re still the biggest game in town but they can clearly see the writing on the wall as well as anybody else and they’re going to have to find new streams of revenue. While they have long made a point of selling their own branded, third-party peripherals wherever possible, this is the first time they have ever attempted to compete with console manufacturers by offering an alternative device to play games on.

And it could be wildly successful. Putting iPads in the store is a stroke of genius, as the GameStop tablet would almost certainly be priced very competitively. Placed side-by-side with an iPad in a store dedicated solely to games (and catering to a customer base with that product in mind), GameStop offering cloud gaming services on a portable basis with a familiar controller may be quite compelling indeed.