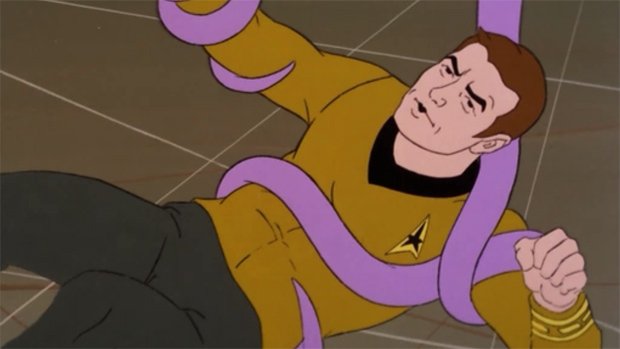 Over the past few days, GameStop has found itself in the midst of a controversy surrounding the used sales of Xenoblade Chronicles, a fan-favorite and a game which the retailer had negotiated an exclusive contract to distribute in North America. That contract, in addition to its limited printing, made Xenoblade a scarce commodity allowing the retailer to price its used copies for ~$90 accordingly. However, following a recent surge of used stock, GameStop’s pricing has been called into question, and that’s not all.

Upon inspection, consumers have reported that the used copies recently stocked by the retailer appear to be brand new, with some Internet Matlocks noting a slight alteration to the inner case which seems to indicate a second printing. This has led to many accusations and conspiracy theories being leveled at the company, with some even going so far as to claim that GameStop reprinted the game itself — highly unlikely, to say the least. For those of you who may be familiar with the inner-workings GameStop’s retail practices, a more-likely scenario presents itself, and while it may be somewhat-less-damning, will still leave a few questions unanswered.

So why are new copies of Xenoblade being stocked as used? Since the launch of the Wii U, GameStop has been slowly scaling down the size of its Wii section to account for retail space. The section for new releases is now limited to the most recent titles, with older games being converted to used stock, and this process includes previously unopened copies. At this point, new copies on hand are gutted for display, the shrink wrap removed, with the disc and booklet usually being set aside — terrible, right?

What shouldn’t surprise you is that this practice has been in place at GameStop for quite some time and happens often enough. In practically every case, the retailer eats the cost of its initial investment, then tries to recoup losses with used sales, which can lead to potential magazine and discount card subscriptions. An annoying and arguably savvy maneuver that probably works often enough to warrant the practice, at least as far GameStop is concerned.

Xenoblade Chronicles seems to have met this fate, and while I’m willing to deal with the annoyance of having someone else open a new game for me, the major concern once again lies with the pricing. As Kotaku has reported, GameStop justifies the price based on supply and demand but what makes this case different is that the company has likely retained the exclusive right to distribute Xenoblade Chronicles in perpetuity, allowing it to essentially control the supply chain, and artificially influence or inflate the used market.

So, why continue to sell the game at ~$90 despite the increase in supply? The answer could be anything from a matter of corporate greed to just an oversight in accounting, but that’d probably be wishful thinking. Then again, it’s entirely possible that this new printing may be limited in nature, once again justifying the price, but without a fair amount of transparency on the part of GameStop or Nintendo, we’ll never know for sure.

When reached for comment, a representative of Nintendo responded that “This is actually a GameStop issue and has nothing to do with Nintendo. GameStop can comment, but Nintendo does not have a statement.”