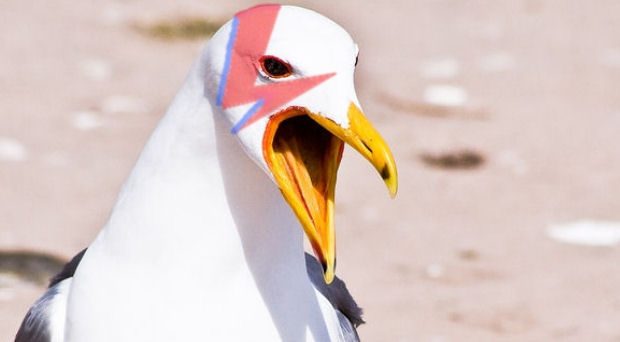 We all knew that one-time DLC codes packed into retail games was nothing more than a tactic to combat used games, but it appears that the strategy may have over-achieved. A furious customer has filed a lawsuit against GameStop after he bought a used of copy of Dragon Age: Origins and couldn’t obtain the content promised on the box.

James Collins bought a used copy at a $5 discount, claiming that he expected all the content promised on the box. When he took the game home, he obviously found that he couldn’t access the content, as the code was either redeemed or outright missing. He bought the content instead, ironically paying $10 extra for his game instead of $5 less. Apparently, that pisses customers off.

“GameStop, who makes more than 20 per cent of its revenue and nearly $2 billion from the sale of used video games, is aware of this issue, and continues to fail to alert customers that this content is not available on used games,” explains the suit. “As a result, GameStop tricks consumers into paying more for a used game than they would if they purchased the same game and content new.”

Whether Collins knew that the codes wouldn’t be redeemed and is trying his luck, or whether he was genuinely fooled, it does throw up an interesting issue that I’m surprised hasn’t already occurred. It’s in GameStop’s best interest to sell used games, but GameStop clearly doesn’t want to tell you that you’ll be paying a little less for something that might cost you a lot more. Sounds like some new policies might need enacting if this suit gains ground.