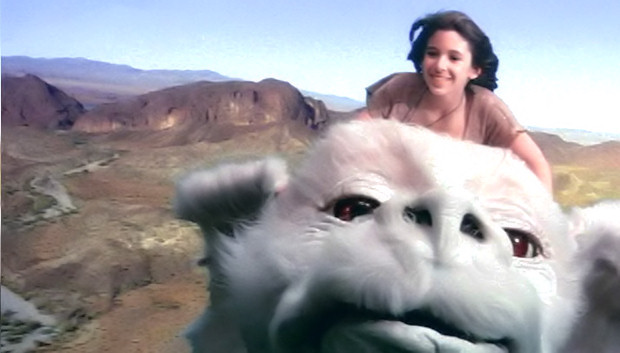 By all accounts, the PSPgo was a pretty magnificent failure for Sony. Its release was quiet and sombre like the funeral of a man that nobody could really remember, and it’s been surrounded by nothing but bad news and retailer cynicism. GameStop, however, is optimistic about the digital-only PSP, believing that the system’s lack of traction is all part of some brilliant plan on the part of Sony.

“I think that, by Sony’s admission, you can tell by the small marketing that was done for this, that their mentality was more of a slow roll than a major launch. This was clearly different than the way that Nintendo approached the DSi, and I think that was by design,” says GameStop’s Tony Bartel. “I think the story is far from over and being written on the PSPgo. I think Sony knew it was going to be more of a slow build as opposed to a right out of the gate huge release. I’m not sure that anyone that spent a lot of time working with Sony on the launch was really surprised by the way that it’s gone so far.”

Really, GameStop? Can’t we just write the PSPgo off as a failed experiment and move on to the next big redesign that’ll probably hit next year?