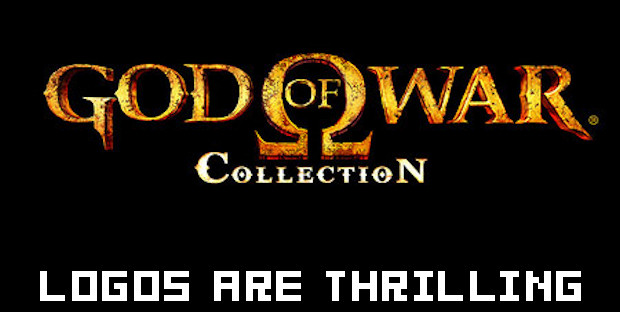 According to GameStop, God of War: Collection isn’t releasing until March 2010, missing its late 2009 launch date by quite a few months. GameStop tends to be more right than wrong when it comes to release dates, so this supposed delay has caused quite a few gums to flap.

Sony, for its part, has denied any delay of the God of War and God of War II PS3 compilation, so the official word from on high is that it’s still coming out as planned, sometime before the Holiday season kicks off. I really hope so, because I want to get my God of War freak on in HD and I’d hate to wait until March 2010.

Still, makes you wonder how GameStop arrived to this conclusion, unless they somehow got it confused with God of War III. Either way, we’ll be keeping a suspicious eye on God of War: Collection and see if those dates do any moving.

Filed under... #God of War#rumors