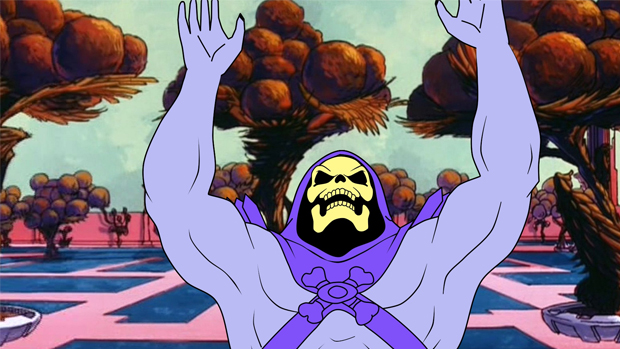 GameStop still seems to be doing pretty damn well as a business. The major videogames retailer has announced sales figures from the nine-week holiday period, totaling $3.15 billion dollars globally, an increase of 9.3% from 2012’s numbers.

Most of the credit is being attributed to the new console launches, as one might expect. Sales of new hardware increased 99.8% over last year, with GameStop boasting the highest attachment rate for software and accessories of any retailer. But while hardware is on the rise, new software sales for prior generation hardware dropped a greater-than-expected amount, resulting in an overall decline of 22.5%. Pre-owned game sales increased by 7%, bolstered by large inventory range and price reductions for older consoles.

While brick-and-mortar still seems to be GameStop’s bread and butter, its online business is seeing significant growth as well. Online sales increased 57% over the same period last year, bolstered by site traffic which ranked them among the top 20 online retailers.