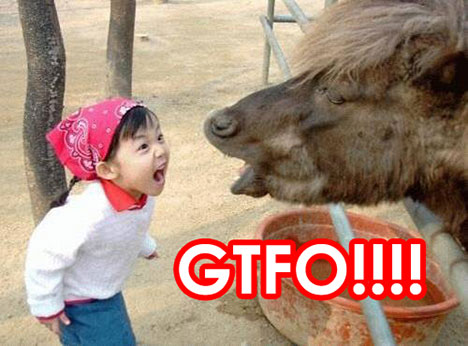 The general consensus (at least among Dtoiders) seems to be that Guitar Hero III: Legends of Rock was a gross misstep for the series. It appeared that Neversoft made up the note charts rather arbitrarily, with many songs being made difficult for difficulty’s sake. And Rock Band, which came out just over a month after GH III, has taken the videogame world by storm (well, in North America — it came out today in Europe) with its rocking party atmosphere and smart packaging of DLC.

However, as we’ve now seen (in video and screenshot form), Activision is attempting to cash in on the “full band of plastic instruments” phenomenon with Guitar Hero World Tour. Looking to one-up Harmonix, the game will feature a drum kit with three pads and two cymbals, and (for now) an untethered bass pedal. Oh, and it appears as if the guitars will look more realistic (and feature Rock Band-esque solo buttons).

But the big question on most people’s minds so far is this: how much will the full bundle cost? I, for one, am not too keen on the idea of spending another $170+ on a second set of fake instruments, especially when it comes with the attached strings of Activision’s DLC pricing/packaging. Well, now we’ve got an idea — and my friends, it’s not looking pretty.

If you head on over to GameStop.com and search for “Guitar Hero World Tour”, you’ll be presented with this page, which has twelve different listings for the game. You can pre-order the game now; GameStop is currently showing a release date of October 27th, with the bundle costing a whopping $189.99 on the PS3, 360, and Wii (the PS2 bundle is listed at $179.99). They’re also offering a guitar-only bundle, which is set at $99.99 on all four systems, and the game by itself (standard pricing of $59.99 for PS3/360 and $49.99 for Wii/PS2).

Of course, this is all tentative, but I’m just going to come out and say it: that’s too rich for my blood. What about you? Okay, time to go play that killer bass line in Muse’s “Hysteria”…