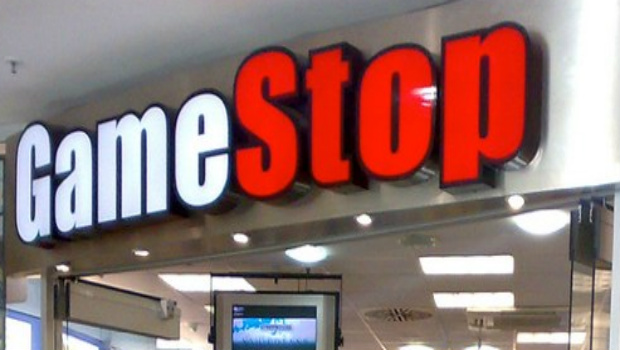 Have you ever wandered into GameStop and wept at the lack of Apple devices? Well, now you can dry your eyes. According to 9to5Mac, the retailer will be selling iPods, iPhones and iPads soon. This was revealed to attendees at a trade show in Las Vegas last week, where they announced that they were working on a deal with Apple.

GameStop has already started to accept trade-ins of iOS devices for in-store credit. So while you can’t buy an iPhone there quite yet, you can certainly sell your old one. However, they have not revealed how much you can expect to make for the trade-in.

The plan to sell the devices alongside the gaming heavyweights means that they will be competing directly with Sony and Nintendo’s handheld offerings. GameStop obviously sees the potential of Apple’s products as serious gaming devices, which may encourage other retailers to follow suit, or at least take notice.

Apple has been expanding significantly, more than likely in preparation for the launch of the iPhone 5 in October. The company has been courting gamers for some time, it makes sense that, as it expands, it will continue to emphasize the gaming aspect of its devices.

Now we play the waiting game, will this move manage to tempt more people to view iOS devices as competent mobile gaming platforms?