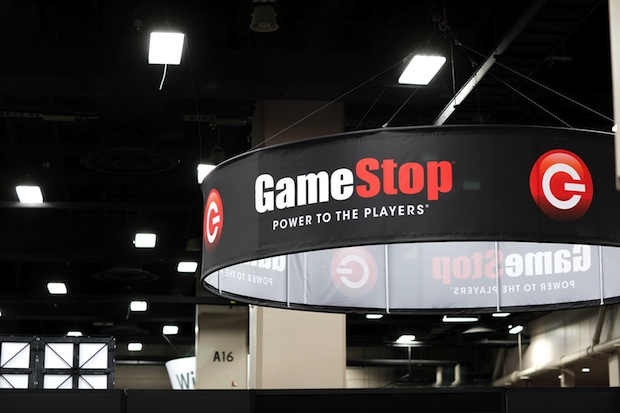 ‘No growth for at least two years’

A source close to GameStop told Destructoid this afternoon that four of GameStop’s eight Store Opening Coordinators that dealt with national store openings were suddenly let go today, with each given a six month severance. They were specifically told that the reason for being let go was that there would be no growth in the company for at least two years.

Their territories were scattered over the United States, and not concentrated in one area.

We were told that some of the staff laid off today were seasoned employees, with one being a Store Opening Coordinator for 11 years.

A source says that they knows of one District Manager that has left the company, and of others that plan to soon as they fear that as a brick and mortar store, GameStop is unsustainable in the future.

As of the time of publication, GameStop has not yet responded to our inquiries. We will update with more information on this story as it develops.