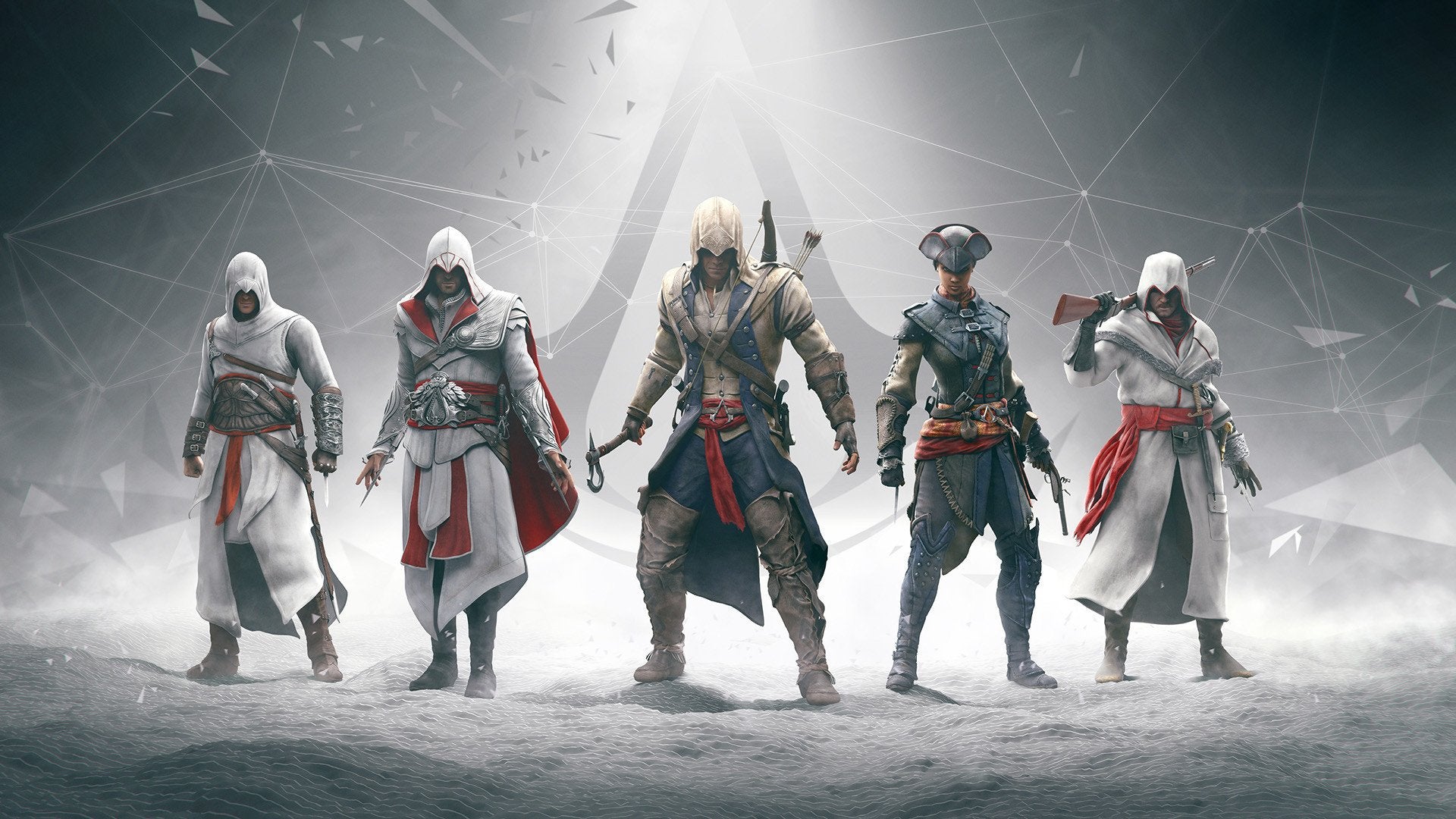 The retailer leak is one of the more reliable forms of video game leak, as inadvertent product listings have a much higher accuracy rate than other sorts of rumors. Assassin’s Creed is no stranger to leaks either, as its newest entries are usually outed months before an official reveal.

Column A and Column B have united in stabby matrimony today. GameStop Italy has seemingly gone live with a listing for Assassin’s Creed Ragnarok — Mjolnir Edition on Xbox One. It has since been deleted, but a screenshot captured on reddit is in the gallery below.

Rumors of a viking-themed Assassin’s Creed have floated around ever since The Division 2 teased it with an in-game theater poster that seemed like a big wink from Ubisoft. Other leaks independently reported that the next foray into the Animus would immerse us in Nordic mythology.

The prevalent theory is that Assassin’s Creed Ragnarok will release this fall, straddling current- and next-gen consoles with a near-simultaneous launch on both; that’s the approach Ubisoft took with Assassin’s Creed IV: Black Flag back in 2013, anyway. If that’s the case, we can possibly expect an announcement around the time Sony and Microsoft finally do deep-dive reveals on their consoles. It’s tough to predict considering how this could very likely be framed around one or both of the platform-holders. Regardless, yeah — it’s probably just a matter of time at this point