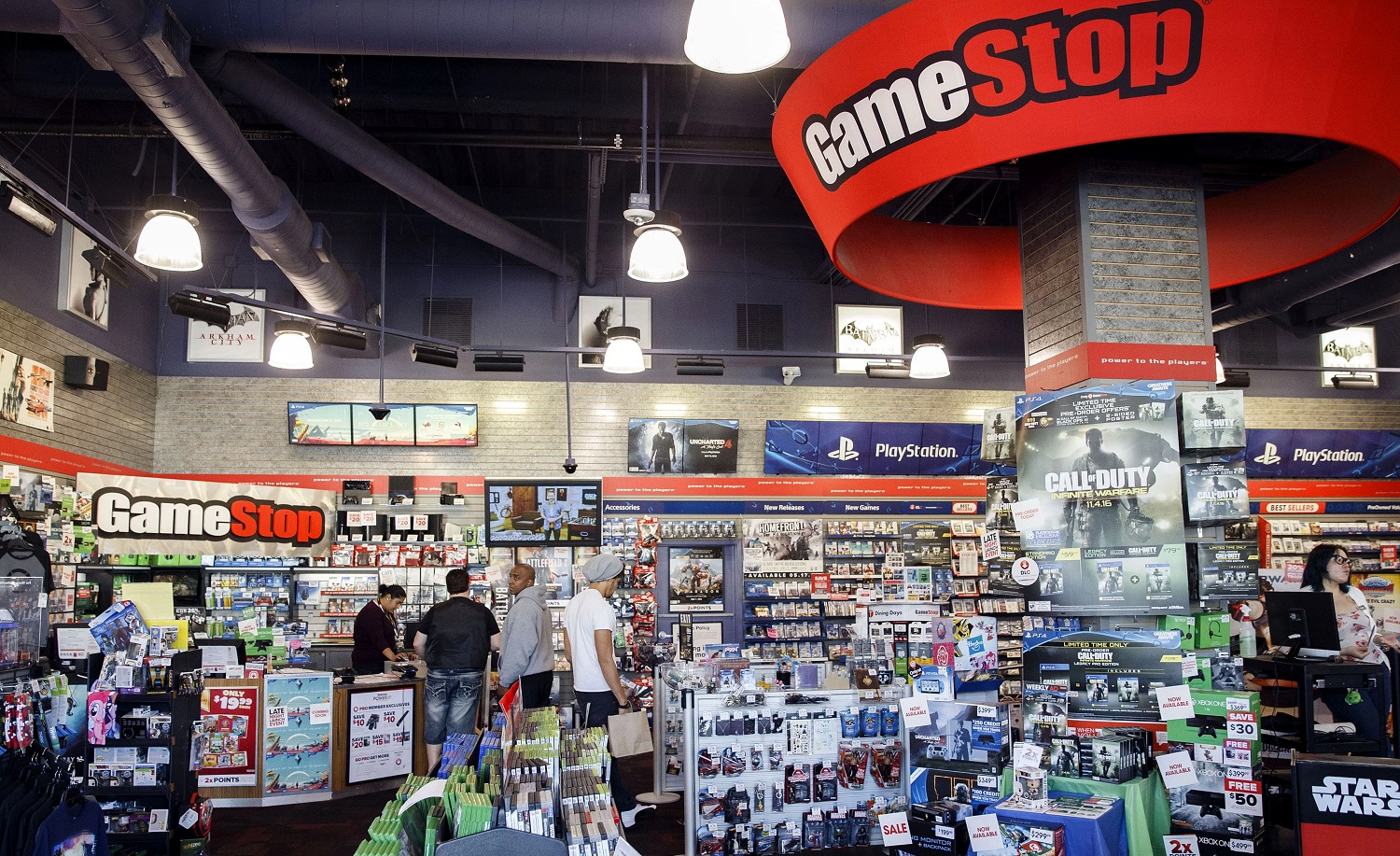 According to multiple sources, GameStop is initiating huge layoffs across its entire company, with redundancies expected to hit on an executive and store level, as well as the editorial team of tie-in-press outlet, Game Informer. While GameStop is yet to officially confirm the news, affected employees and industry insiders have already spread the grim news on social media.

GameStop’s Chief Financial Officer Mike Recupero — who stepped into the role in the wake of the bizarre “GameStonks” scandal one year ago — has already resigned from the company. According to a staff memo, penned by GameStop CEO Matt Furlong and seen by Axios reporter Stephen Totilo, GameStop expects “a number of” incoming redundancies as part of a major cost-cutting exercise. Totilo speculates that the vague expression is an understatement of the number of jobs in jeopardy.

“This [decision] means eliminating excess costs and operating with an intense owner’s mentality,” writes Furlong in the memo. “Everyone in the organization must become even more hands-on and embrace a heightened level of accountability for results.” 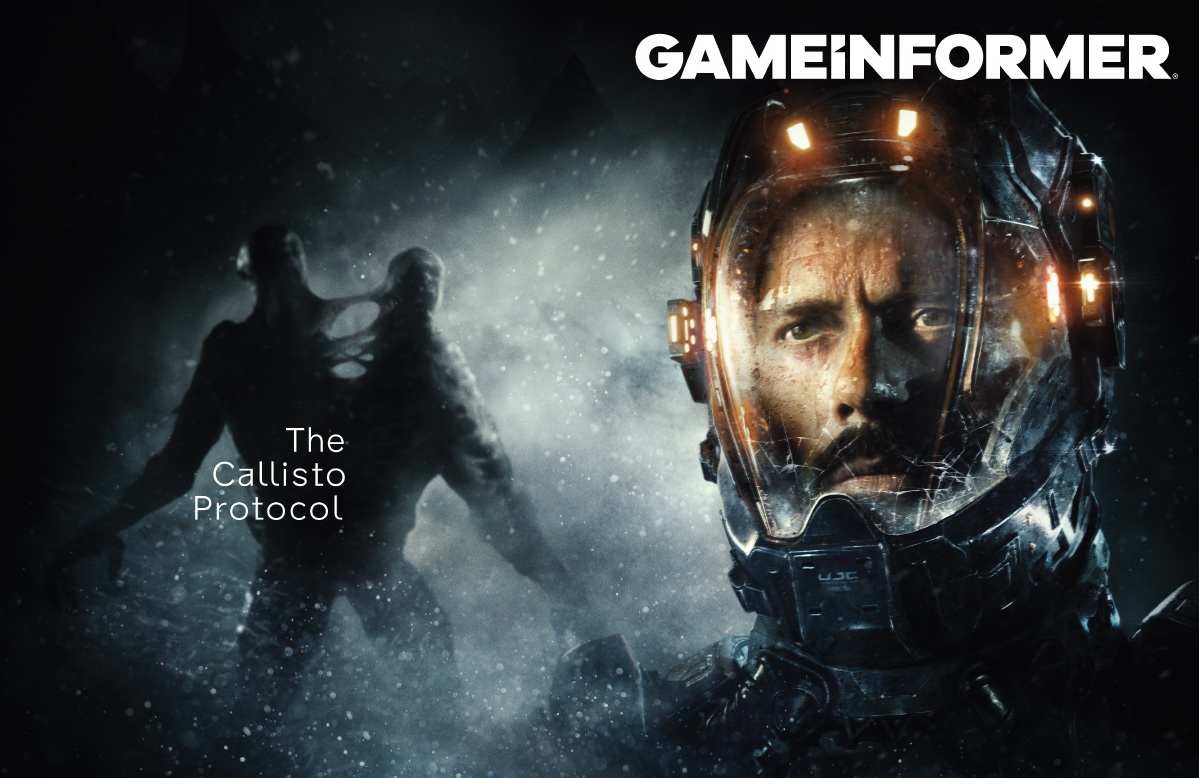 Many Game Informer staff took to social media to express their shock, dismay, and sadness at the announcement, which sows understandable unease among GameStop’s retail and editorial teams. The frustration is likely further bolstered by the fact that GameStop has reportedly been on a recruitment drive for individuals with experience in blockchain technology and eCommerce business — the company having hired somewhere in the region of 600 staff members within the past 12 months.

The situation at Game Informer is becoming a depressingly common occurrence for the gaming press. As I wrote on Twitter just yesterday, the fragility of the gaming industry as a whole — and the crude dispensability with which hardworking teams are often treated by their owners — is unfair, brittle, and distressing.

While there is no officially stated link between the staff layoffs and GameStop’s perceived interest in the blockchain, it’s increasingly difficult not to find a comparison to the “pivot-to-video” debacle of the last decade, which saw talented writers/websites hit the bricks as companies attempted to shift to video-only models — almost entirely inspired by Facebook’s success. This time, however, the money men are chasing trends that are already on the popularity downswing, at the cost of real people’s livelihoods.

I speak for myself (and I assume many others) in wishing any affected staff condolences and best wishes.