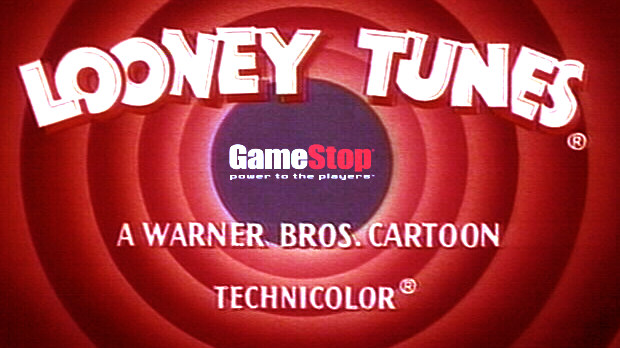 Yesterday, Activision stated that it gave no store permission to sell Modern Warfare 2 before its street date of November 10, but GameStop has implied that the evil publisher knew it was going to happen. The retail chain has issued a statement on the broken street date in a number of areas, claiming the decision came after “many conversations with Activision.”

This past weekend, GameStop made the decision to break street date and sell reserved copies of Call of Duty: Modern Warfare 2 in select markets where other retailers had broken street date,” states the retailer. “Our decision followed many conversations with Activision and was an effort to protect our customer base.”

So, GameStop’s reasoning is basically that “Others were doing it, so we had to do it too.” While Activision may not have given express permission, the implication seems to be that the publisher “Looked the other way” in order to give GameStop a competitive edge in areas where smaller stores were selling the game early.

In any case, a lucky few of you are likely playing truant today in order to play the game early. The rest of us schmoes have to wait until midnight.