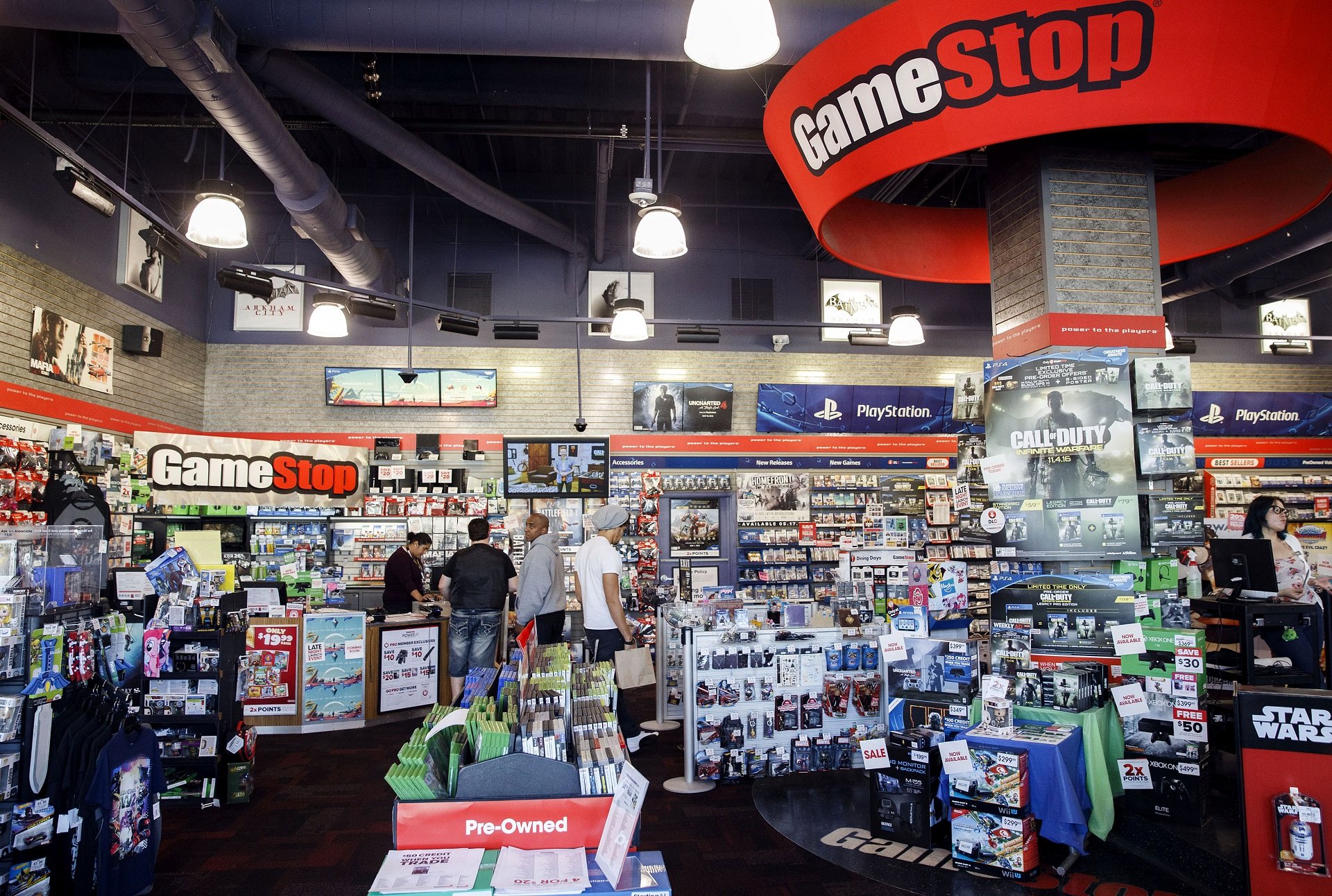 The players and their power have gone elsewhere

Things continue to get worse for the once-mighty video game retailer GameStop. For a long time now, net sales have been dropping and net losses have been piling up. That trend snowballed during 2019’s holiday season.

Today, GameStop posted financial results from the nine-week holiday sales period. Compared to the same time in 2018, sales decreased by 27.5 percent. A dip was to be expected considering that GameStop has been closing stores this year in hopes of cutting costs and righting the ship. However, same-store sales suffered nearly the exact same fate, decreasing by 24.7 percent year-over-year. People have simply stopped shopping at GameStop at an alarming rate.

Polygon provided some context for this massive drop by framing it against some snakebitten competitors of GameStop’s. Toys R Us posted sales declines of 2.2 percent in Q3 2016 before filing for bankruptcy. Blockbuster’s sales were down 20 percent in 2010 before it went out of business. Those results don’t necessarily prove that GameStop is doomed to fail, but history isn’t on its side.

GameStop CEO George Sherman blamed the industry at-large for the sales woes, pinning fault on upcoming console launches that sway people from buying hardware in the meantime. Sherman said “We expected a challenging sales environment for the holiday season as our customers continue to delay purchases ahead of anticipated console launches in late 2020. However, the accelerated decline in new hardware and software sales coming out of Black Friday and throughout the month of December was well below our expectations, reflective of overall industry trends. On a positive note, we continued to see growth in the Nintendo Switch platform, which supports our view that our sales will strengthen as new consoles and innovative technology are introduced.”

As a result, GameStop again lowered its financial guidance for the 2019 fiscal year. It now expects total sales to decline by 19 to 21 percent. Previously, it anticipated a drop of 5 to 10 percent. GameStop’s holiday season was so bad that its year-over-year sales dip is now two to four times worse than expected.

Will new consoles in 2020 be GameStop’s silver bullet? Probably not but they may help stop the bleeding. Quick and aggressive restructuring is the better bet. But, when PlayStation 5 and Xbox Series X launch, GameStop’s holiday figures will look all the more impressive because they’ll be framed against 2019’s dismal numbers.