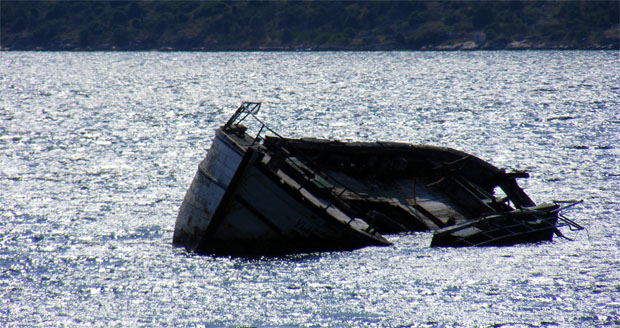 You’d think the retail games world was ending with company directors dumping over 2 million shares of stock. No worries…yet, says one analyst. GameStop is good until about 2017.

Ben Schachter of Broapoint AmTech thinks that GameStop has a few more years before digital downloads get all up in their business. In fact, he doesn’t feel that the current console cycle, which is expected to last through 2014, will have much of an impact on their business at all.

“Technologically, full game downloads to a console are feasible already , but limited hard drive space  and bandwidth limitations create significant barriers,” Schachter told IndustryGamers. “These barriers will obviously change over time, but the timing of the replacement cycle is key. Even if one assumes that by 2014 all new consoles have capabilities that eliminate storage and bandwidth concerns, it will still take several more years before these consoles have significant household penetration.”

The analyst points to last year’s sales of the download-only Grand Theft Auto content. Even one of the most popular games ever had a hard time selling a digital component.

For me, the date of 2017 seems kind of arbitrary. I’m not an analyst, but I see this coming sooner. I see the impact of downloading hitting retailers sooner. The last 6 games I bought were downloads, and a year or so ago, I would have never saw myself saying that.