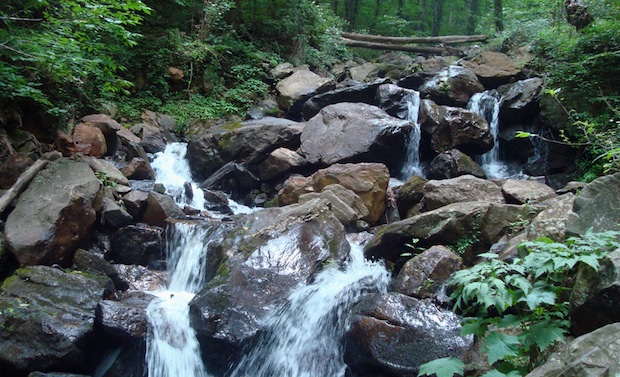 GameStop is currently beta testing the streaming of PlayStation 3 and Xbox 360 games with plans to go live with a full service by the middle of next year. This means that alongside PC games, they’ll also be able to beam console titles from their data center to smart devices.

Earlier this year GameStop bought Spawn Labs and is now using their technology to create this cloud-streaming offering. This tech allows cloud gaming on internet-enabled devices with no modifications to games.

“The beauty of Spawn is it can take a very large assortment of games. There’s really no restriction versus an Xbox 360 and PlayStation 3 game,” said GameStop president Tony Bartel.

GamesIndustry.biz says that the closed beta will go national before the end of the year. At the beginning of 2012 GameStop is expected to reveal more details about the service, as well as pricing details. A nationwide launch will follow.