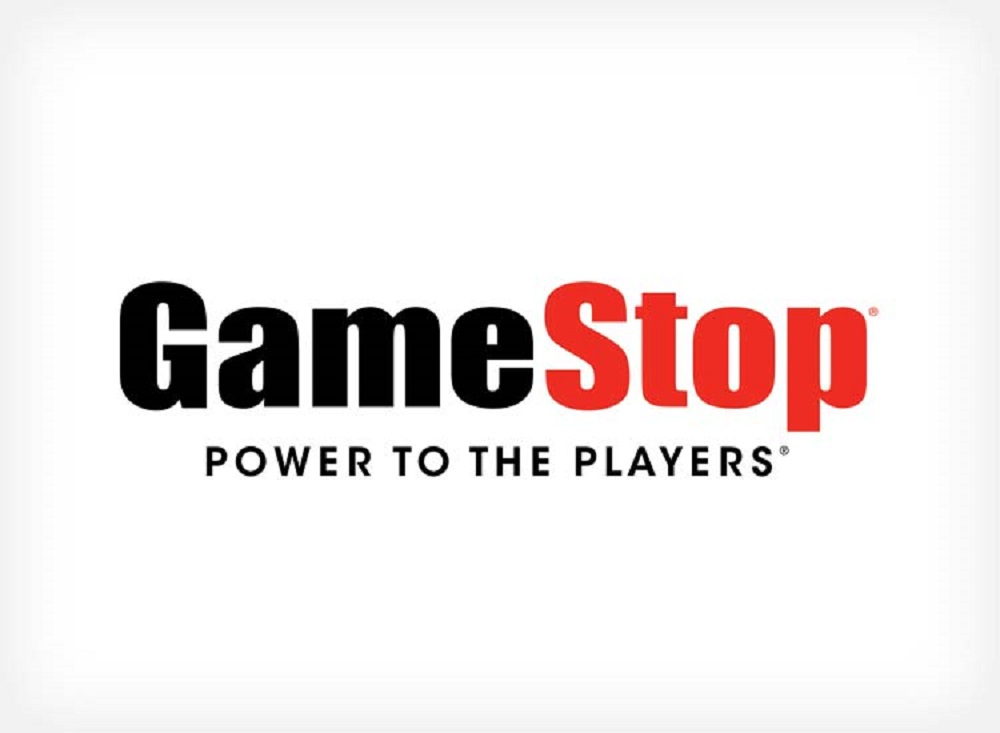 The high street continues to struggle

High street video game retailer GameStop has confirmed it is currently in talks with various parties over a possible buyout, hoping to find an answer to ongoing financial woes.

The news comes at the end of a turbulent time for the retailer, who recently lost their new CEO, Michael Mauler, after just three scant months in the job. The company have also dealt with a credit card security breach, as well as the struggle to exist in an ever-increasingly digital market, ultimately resulting in the closure of over 100 stores.

Although, as of this writing, no deal has been secured, GameStop are hoping to find a prospective buyer who could lend financial and business support to allow the chain to continue onward, for this generation of gaming and beyond.

It is very much a sign of the times, one that affects not only video games, but all forms of retail. I personally spent nearly twenty years in retail, mostly in gaming, and I can count the stores I worked in a decade ago, independent or otherwise, that remain open today on less than one hand.

GameStop in talks with buyout firms after drawing interest [Reuters]