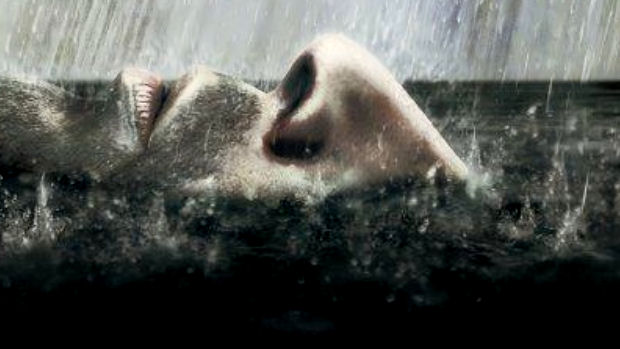 When you pre-order Heavy Rain at GameStop, you’re supposed to get a code to download the first Heavy Rain Chronicles episode as well. However, the US retailer has stated that the DLC is going to be delayed for reasons yet to be explained.

“Due to a delay by the publisher, this content will not be available for download until Thursday, March 4, 2010,” confirmed GameStop.

When contacted for a comment, Sony confirmed the delay telling us “Due to additional testing and development, the DLC had to pushed back by a week.”

The European release is completely unaffected by this delay, and those in the PAL territories will be able to download the Heavy Rain Chronicles episode on launch day. First US gamers miss out on the Heavy Rain special edition, and now they have to wait a week for their code. Somebody at Sony must really hate Americans.