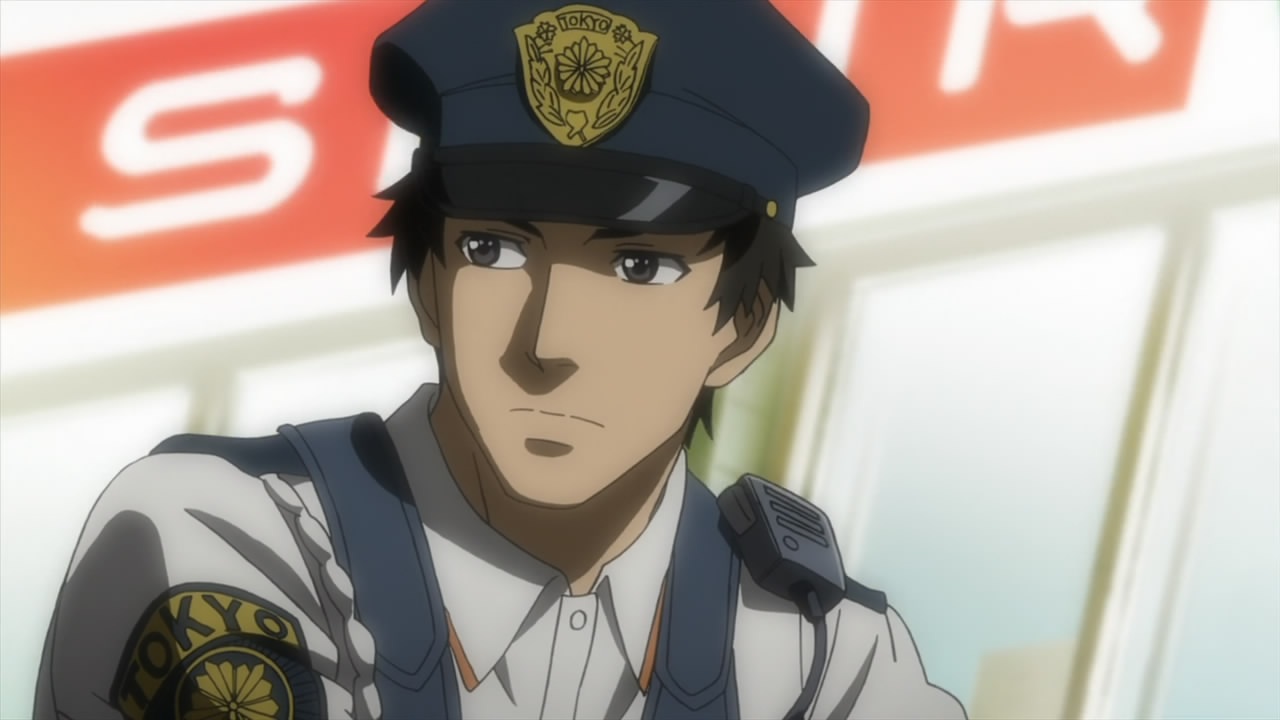 Retailer is being proactive about stolen goods, police say

The chain is collecting thumbprints, which are sent to a national database that helps law enforcement catch thieves and those fencing stolen goods. Residents surveyed outside a store in the area weren’t too thrilled about the new policy, but, according to local officials, the chain is acting within its rights.

City solicitor Shelley Smith asserts Philadelphia doesn’t require GameStop to follow laws that apply to pawn shops, saying “what GameStop does doesn’t meet any of the elements of the definition in the code, so the pawnbreaker ordinance doesn’t apply to GameStop.”

Maybe unload your games elsewhere if this new scheme seems draconian or problematic to you.

[Update: “It’s a process that we’ve recently implemented (starting in early July) in Philadelphia area stores at the request of the Philadelphia police department,” a GameStop representative told GameSpot. “[It] is a practice we’ve also put into place in other parts of the U.S., depending on local or statewide second-hand dealer or pawn broker laws. However, at this time we are reviewing the process to determine if it’s one which should be continued in Philadelphia.”]