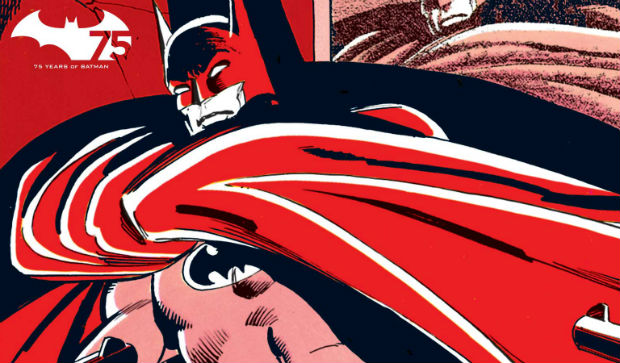 Batman still going strong even after all these years

GameStop is celebrating Batman’s 75th year with several events at GameStop Expo 2014. Players can get hands-on early access to LEGO Batman 3: Beyond Gotham by TT Games, for one, and Arkham Knight fans will be able to see and take pictures with the full-scale model of the Batmobile, as seen in Rocksteady Studios’ upcoming conclusion to the Batman: Arkham quadrilogy.

There will also be a Batman Cape/Cowl/Create exhibit featuring life-sized recreations of the Dark Knight’s iconic cowl headpiece and cape as seen in Batman: Arkham Knight as re-imagined by top pop and comic artists.

There will also be a costume contest where attendees are encouraged to dress as Batman or their favorite DC Comics hero or villain. Prizes will be awarded for Best Modern Day Batman, Best Retro Batman, and Best Batman-Related Character. The contest will be held Wednesday, September 10.

The 2014 GameStop Expo will be held Tuesday and Wednesday. September 9 and 10, at the Anaheim Convention Center in Anaheim, California. Anyone planning on checking out all the Batman-related goodness?