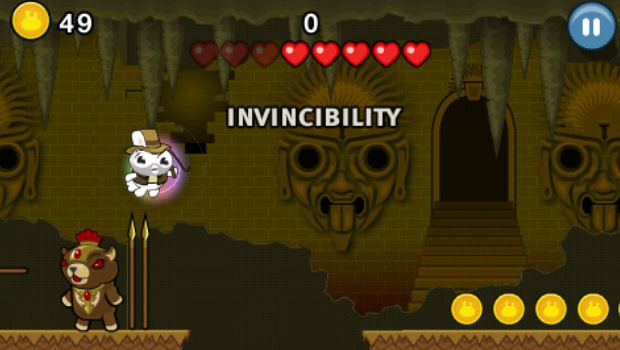 Despite the growing disparity between consoles and PC, as well as the rapid rise of mobile gaming, brick-and-mortar retailer GameStop maintains that the console market is still the backbone of the industry, and shall continue to be for the foreseeable future.

“We continue to believe that the console is a strong platform and will continue to be the gold standard,” said president Tony Bartel. “People will begin to digitally download first a lot more downloadable content. Eventually, full games will become more relevant to some consumers who want to do that. Then we think that streaming will continue to grow. As you get additional bandwidth, we think that it’s going to become more prevalent over time, which is why we’ve invested in it.”

GameStop has been selling downloadable content for a while now, and has secured its place with digital pre-order bonuses for the hottest new releases. Bartel is correct when he states the current importance of consoles, but one has to be ready for the eventual day when that cannot be said with such confidence.